Manchester City cruise into the quarter-finals of the UEFA Champions League after playing out a goalless draw against Sporting Lisbon in the second leg at the Etihad Stadium. 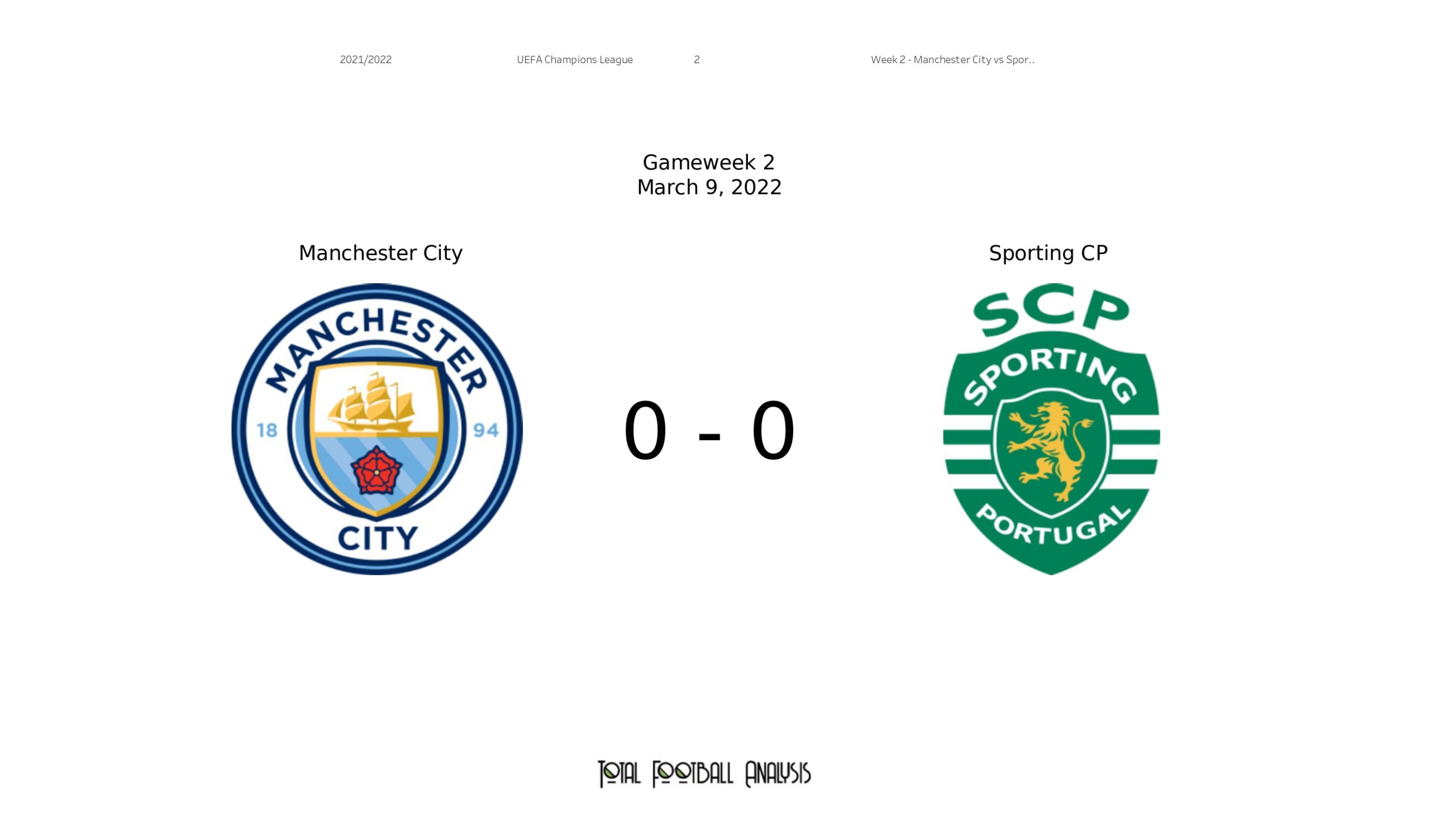