In the first leg, City ran riot at the Estadio Jose Alvalade, scoring five goals against a shaken Sporting. Pep Guardiola’s men demolished Sporting in the first leg and battled them pretty evenly in the second leg. They won the match 5-0 on aggregate to advance to the quarter-finals. The tie was already over when the Portuguese team arrived at the Etihad for the second leg, but they avoided further embarrassment with a 0-0 draw.

City currently hold a one-point lead at the top of the Premier League table. They dropped to second place, for a brief period, ahead of their weekend match against Burnley after Liverpool defeated Watford earlier in the day. Ilkay Gundogan and Kevin De Bruyne found the back of the net to keep City atop the table. 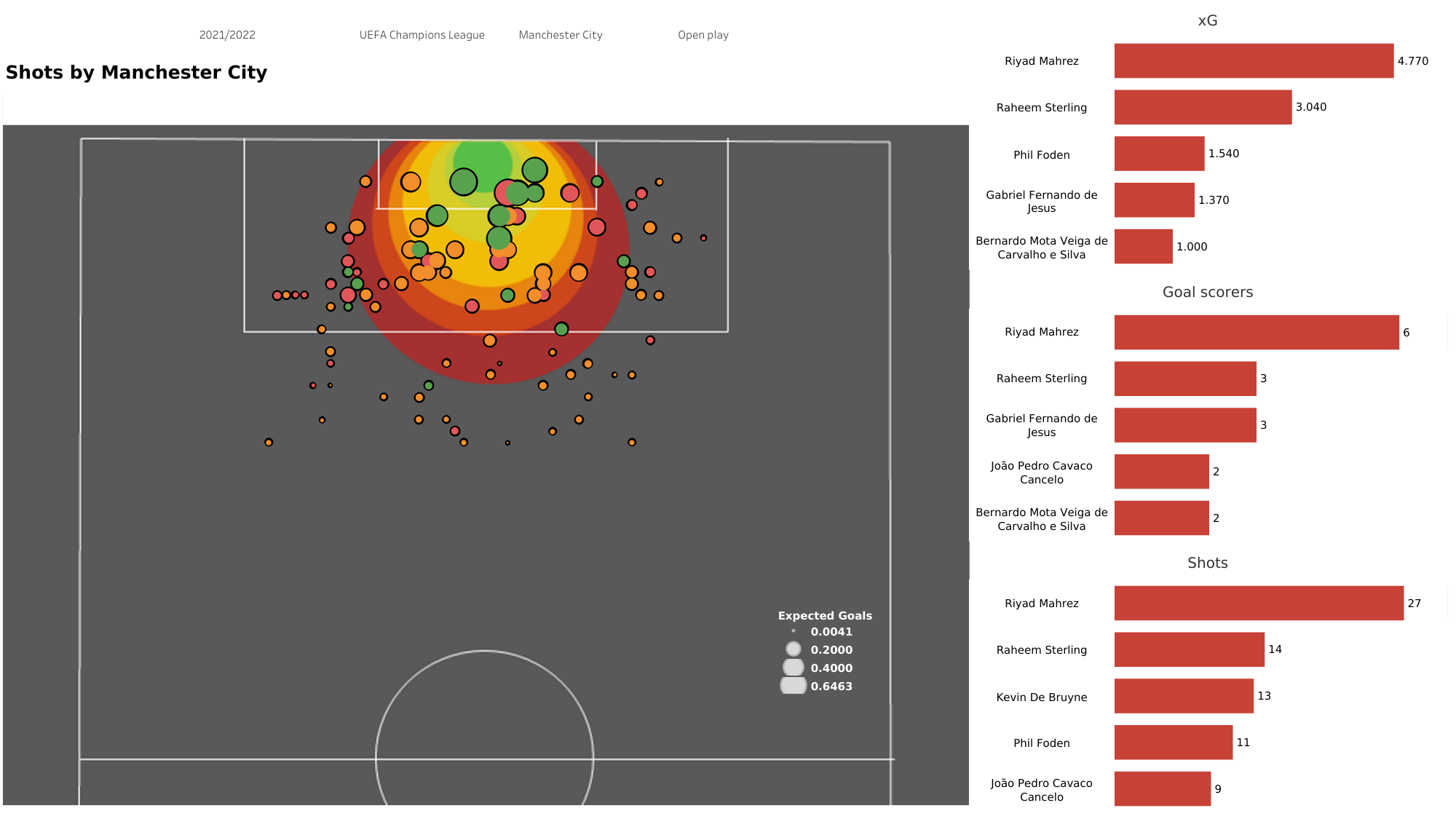 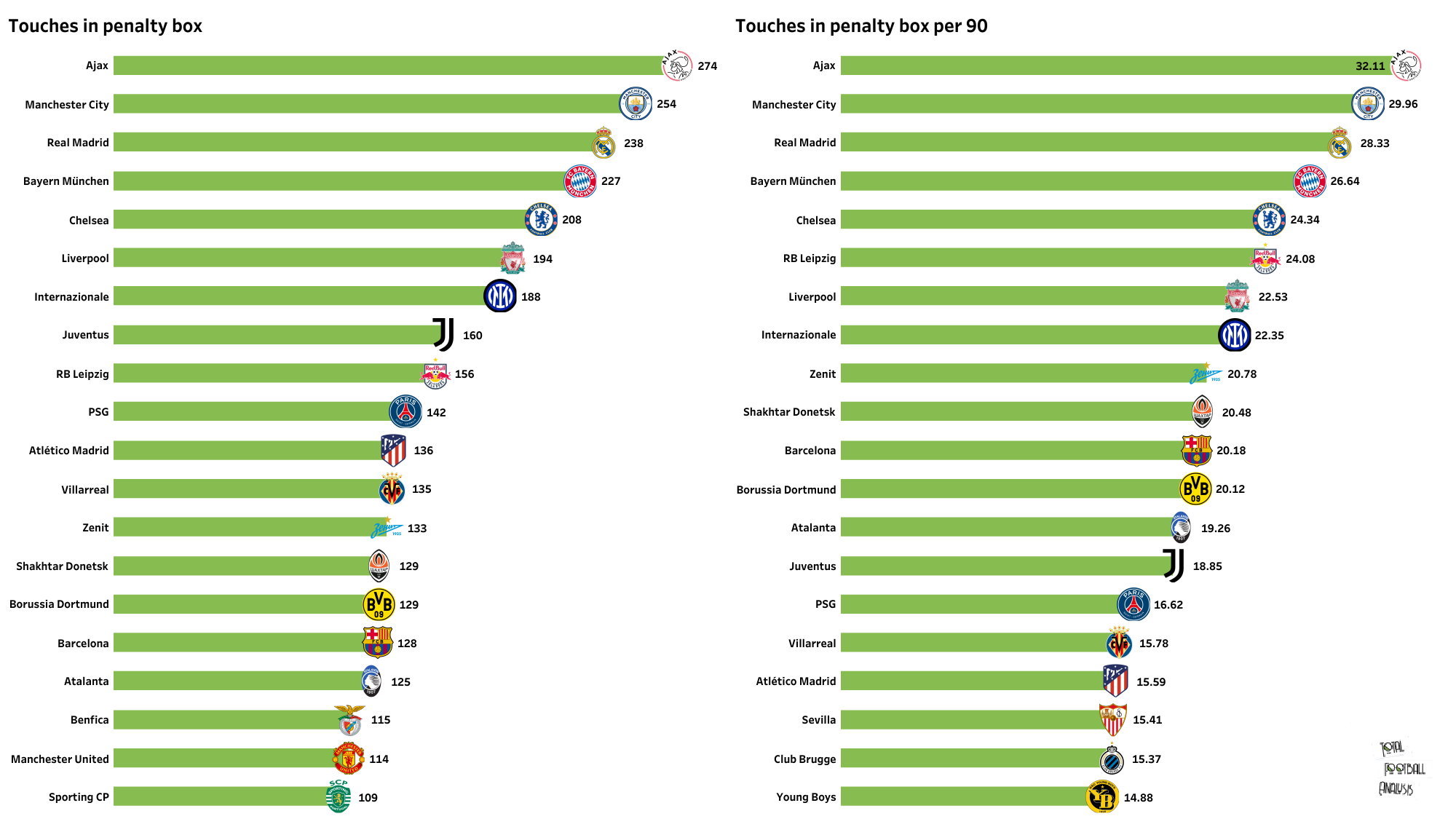 The movement of City’s forwards has been exceptional as they can get into pockets of spaces between the defence of the opposition. City have attempted 254 touches in the opposition’s penalty area in the season so far. Atletico, on the other hand, have taken 136 touches inside the penalty area.

Meanwhile, Diego Simeone’s men advanced to the quarter-finals after defeating Manchester United 2-1 on aggregate. Renan Lodi scored in the first half to give Atletico a 1-0 lead in the second leg. Atletico sat back and defended for the rest of the game and got the job done at the end of the day. After a shaky start to the season, Atletico Madrid appear to be regaining their footing. They defeated Alaves 4-1 on Saturday night to maintain third place on the table. 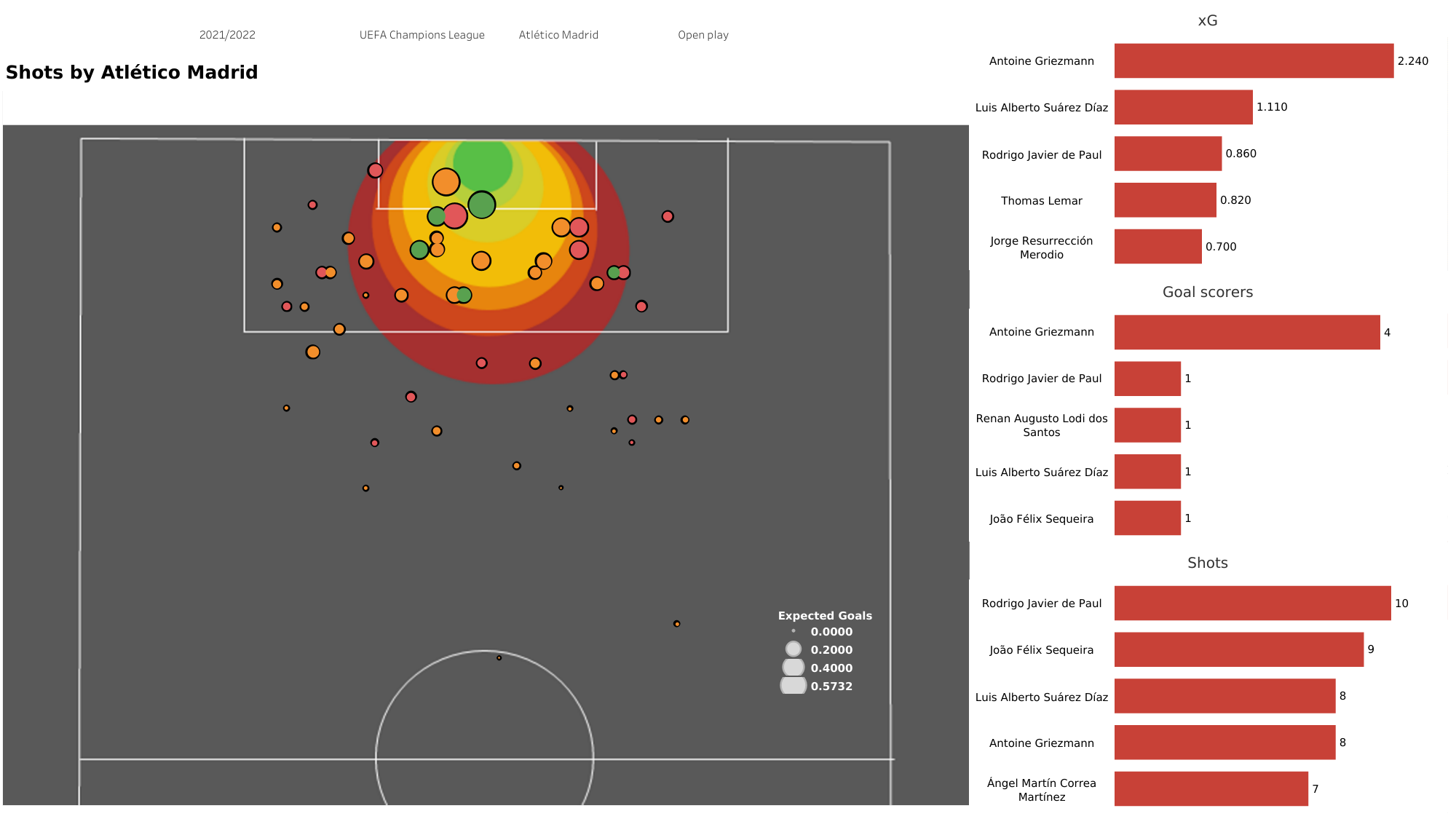 Atletico Madrid have attempted 78 shots on goal and have managed to keep 25 on target. Rodrigo de Paul has attempted the most shots for the Spanish side, and Griezmann has generated the highest xG from his eight shots on goal.

Manchester City are yet to win the Champions League, and they will be desperate to make a statement against Atletico Madrid. Atletico are currently on a six-game winning streak, and City will have to work hard to break Simeone’s defensive unit.

The post UCL: Manchester City vs Atletico Madrid Preview – Touches in penalty box, shots and more – what do the stats say? appeared first on Football analysis, news, betting and opinion from Man City.