Tottenham will take on Everton on Monday in the Premier League at Tottenham Hotspur Stadium. The home side crashed out of the FA Cup last week while the visitors successfully made their way to the quarter-finals. Can the Lilywhites bounce back against the Toffees?

Inconsistency has been a major aspect of Tottenham’s performances this season. Following a 4-0 win against Leeds in the league, Spurs failed to carry their form against Middlesbrough last week. Josh Coburn scored the winner in the extra time to ensure a place in the quarter-finals for Middlesbrough. Their recent defeat effectively ends Spurs’ bid for silverware this season. Spurs currently sit seventh in the league table with 13 wins, three draws, and 9 losses in 25 matches. They are behind their North-London rivals, Arsenal, who are placed in the fourth spot by a margin of six points. Spurs do have two games in hand over fifth-placed Manchester United and sixth-placed West Ham. Antonio Conte’s men would need to produce a string of wins in their upcoming matches if they are to remain in contention for a European spot in the table. Lucas Moura and Rodrigo Bentancur could appear in the starting lineup against Everton, as they have made their return from injury. Both Oliver Skipp and Japhet Tanganga are still sidelined due to injuries. 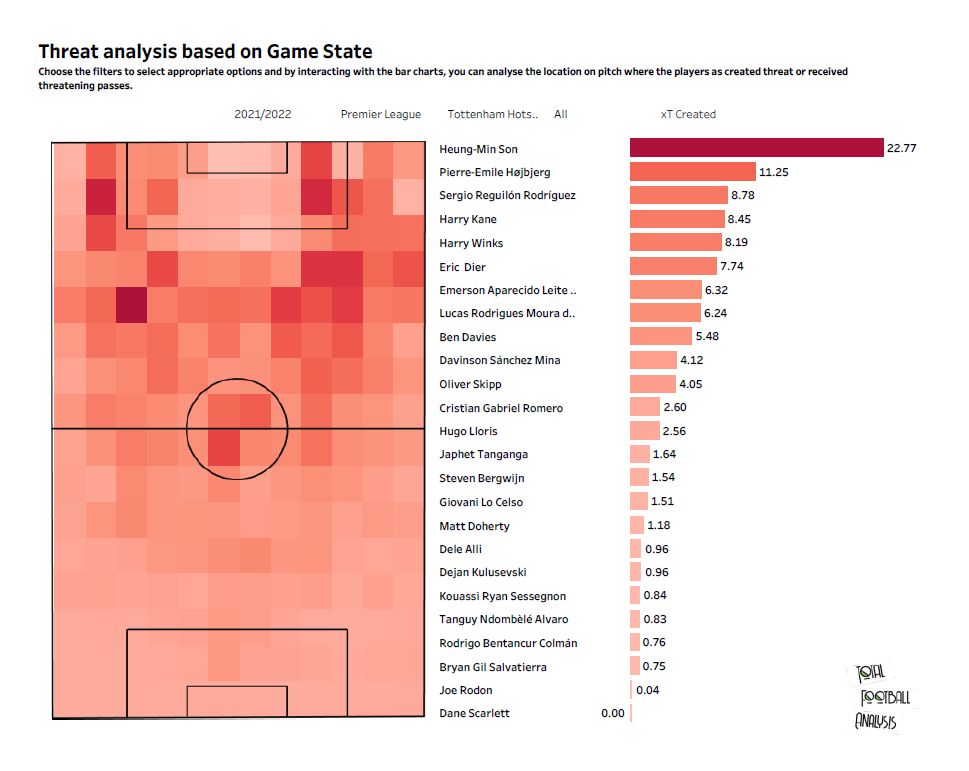 In the above viz., we can see the locations on the pitch where Tottenham have created threats or received threatening passes. They have created a high xT in the half-spaces on the left wing and also in wide areas in the opponent’s half. Son has created the highest xT from his side, followed by Hojbjerg and Reguilon. 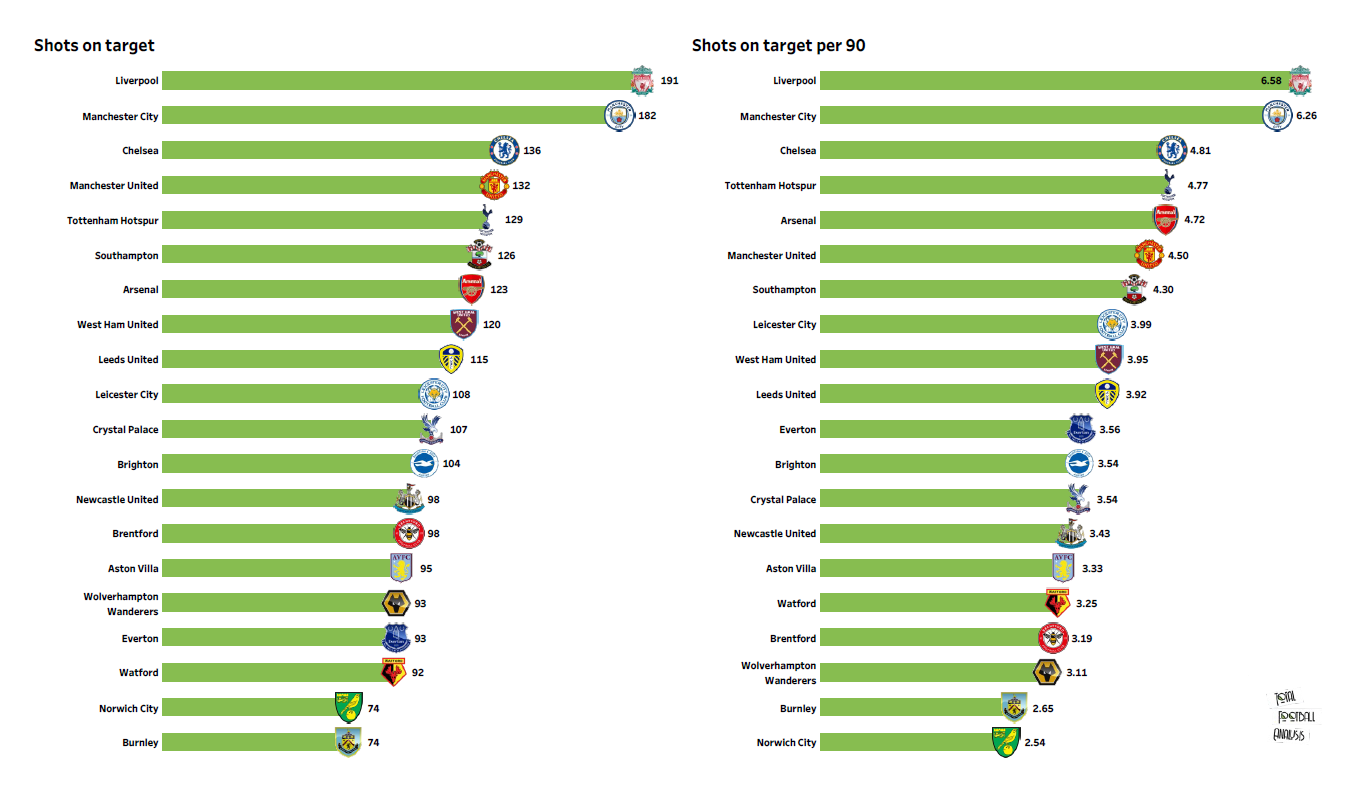 After a narrow defeat against league leaders, Manchester City, Everton bounced back in the FA Cup fifth round against Boreham Wood, winning 2-0 at home. Following a stalemate in the first half, the Toffees opened the score sheet in the 57th minute via Solomon Rondon. He then doubled the advantage late in the second half, ensuring that Everton moved to the quarter-finals of the FA Cup. The Toffees, however, are just one point above the relegation zone at 17th place with six wins, four losses, and 14 losses in 24 matches. Despite signs of some improvements under Frank Lampard, the Toffees are still struggling for wins, taking just one in their previous five fixtures in the league. They would need to pick up wins in their upcoming games if they are to avoid a relegation battle. Ben Godfrey, Vitaly Mykolenko, Tom Davies, Fabian Delph, Yerry Mina, and Demarai Gray are all sidelined for the upcoming match. 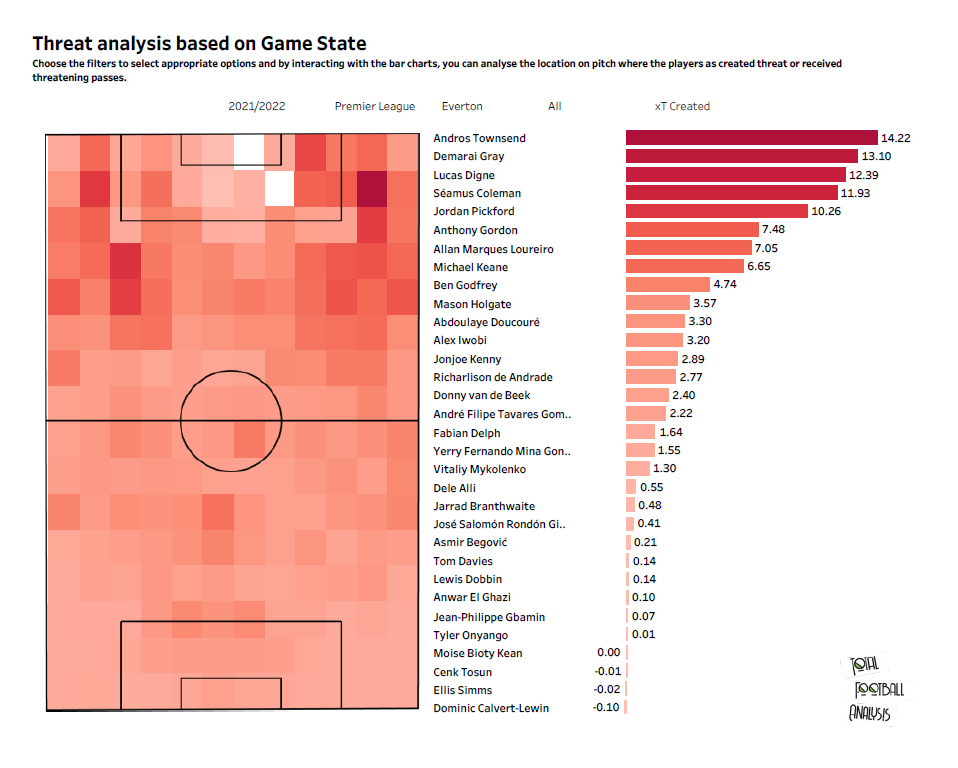 The above viz. highlights the locations on the pitch where Everton have created threats or received threatening passes. The Toffees have created high xT in the wide areas on the right wing. Andros Townsend has created the highest xT for his side, followed by Demarai Gray. 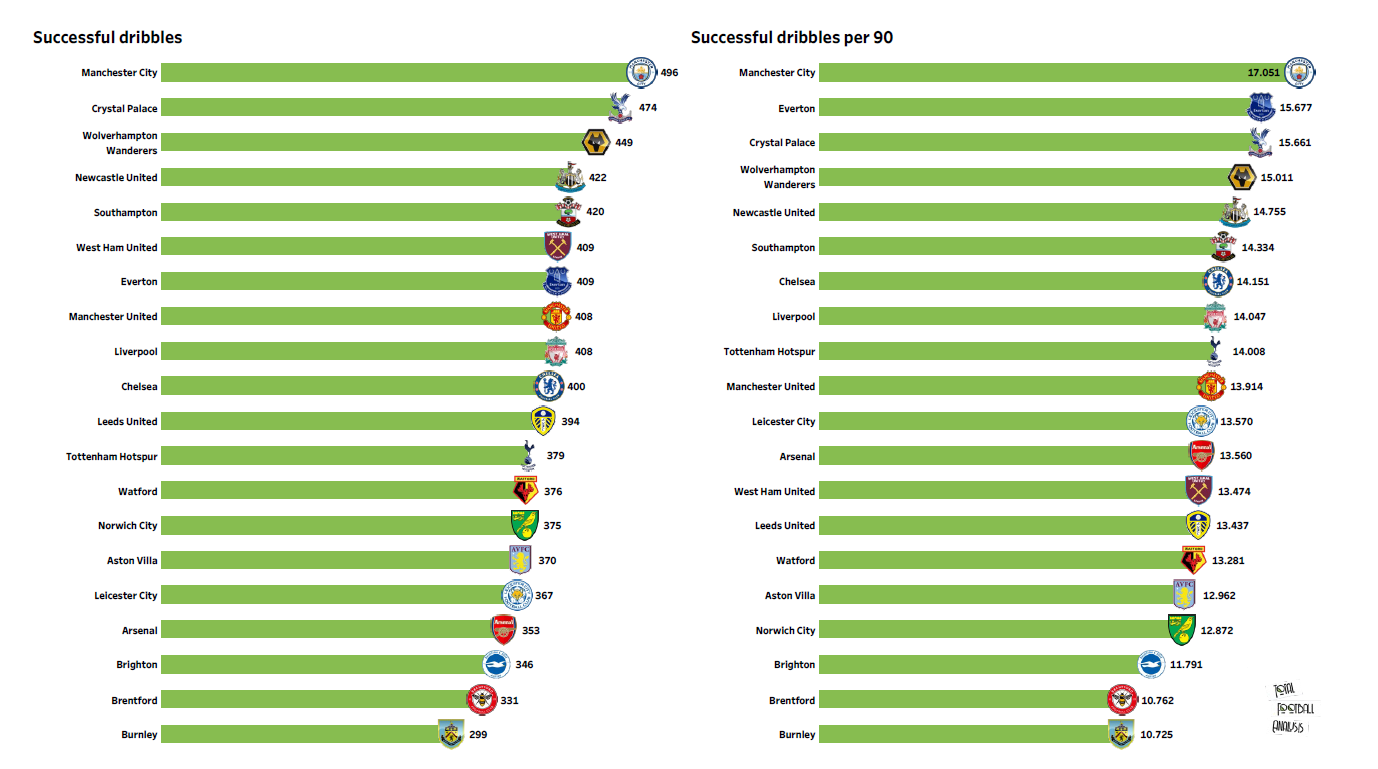 The post Tottenham vs Everton Preview: Threat analysis, shots on target and more – what do the stats say? appeared first on Football analysis, news, betting and opinion from Spurs.