Which team dominated the xT timeline? Which player won the most number of aerial duels? 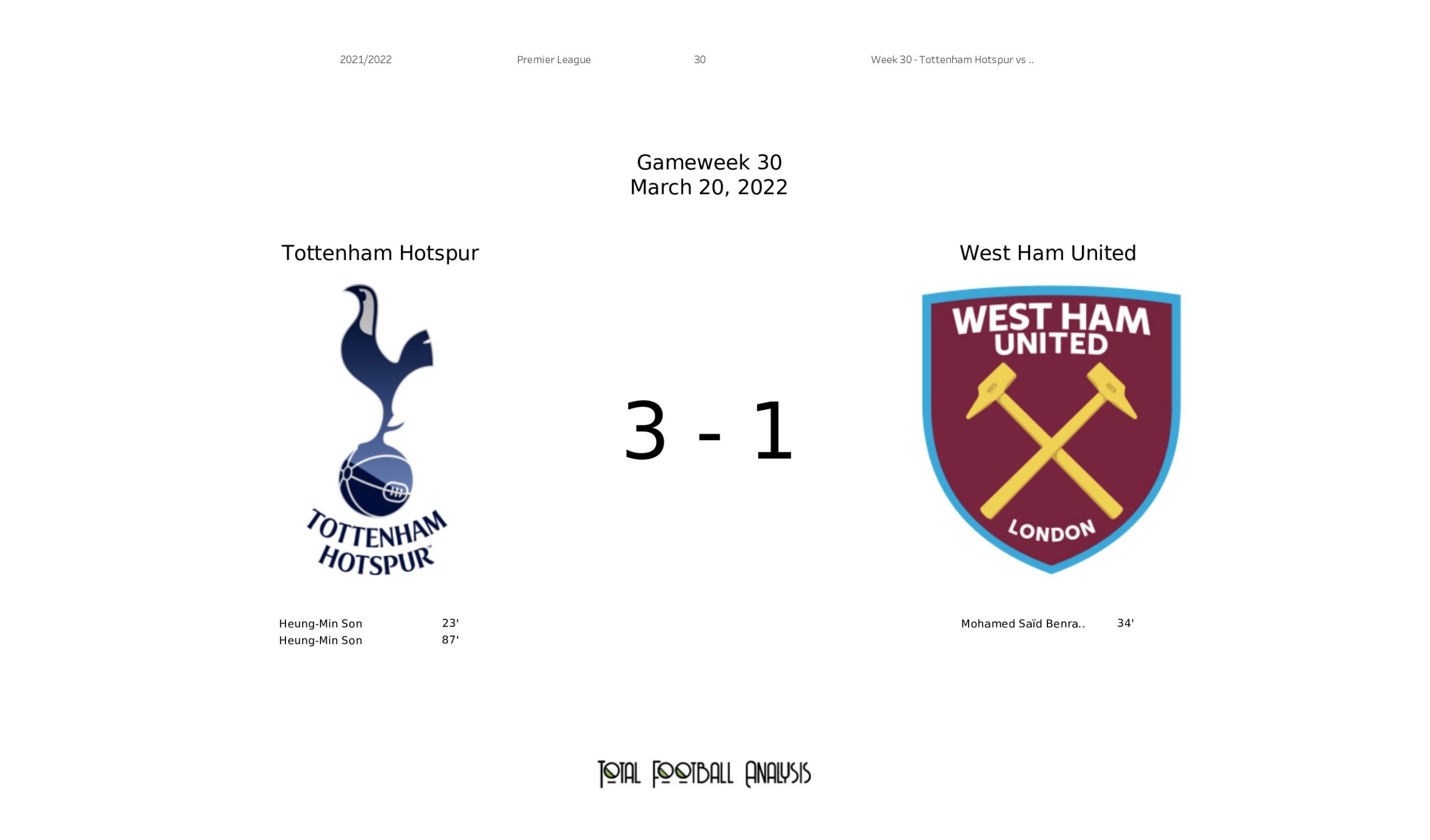