Arsenal extended their winning run to three matches after completing a 2-1 victory over Wolves in the English Premier League. Jose Sa scored an unlucky own goal in the dying minutes of the match. This match was a rescheduled fixture from gameweek 20, and the Gunners have won two out of the last three league matches against the same opponents.

How many shots were attempted by Arsenal? What were the xT creation zones for Wolves? 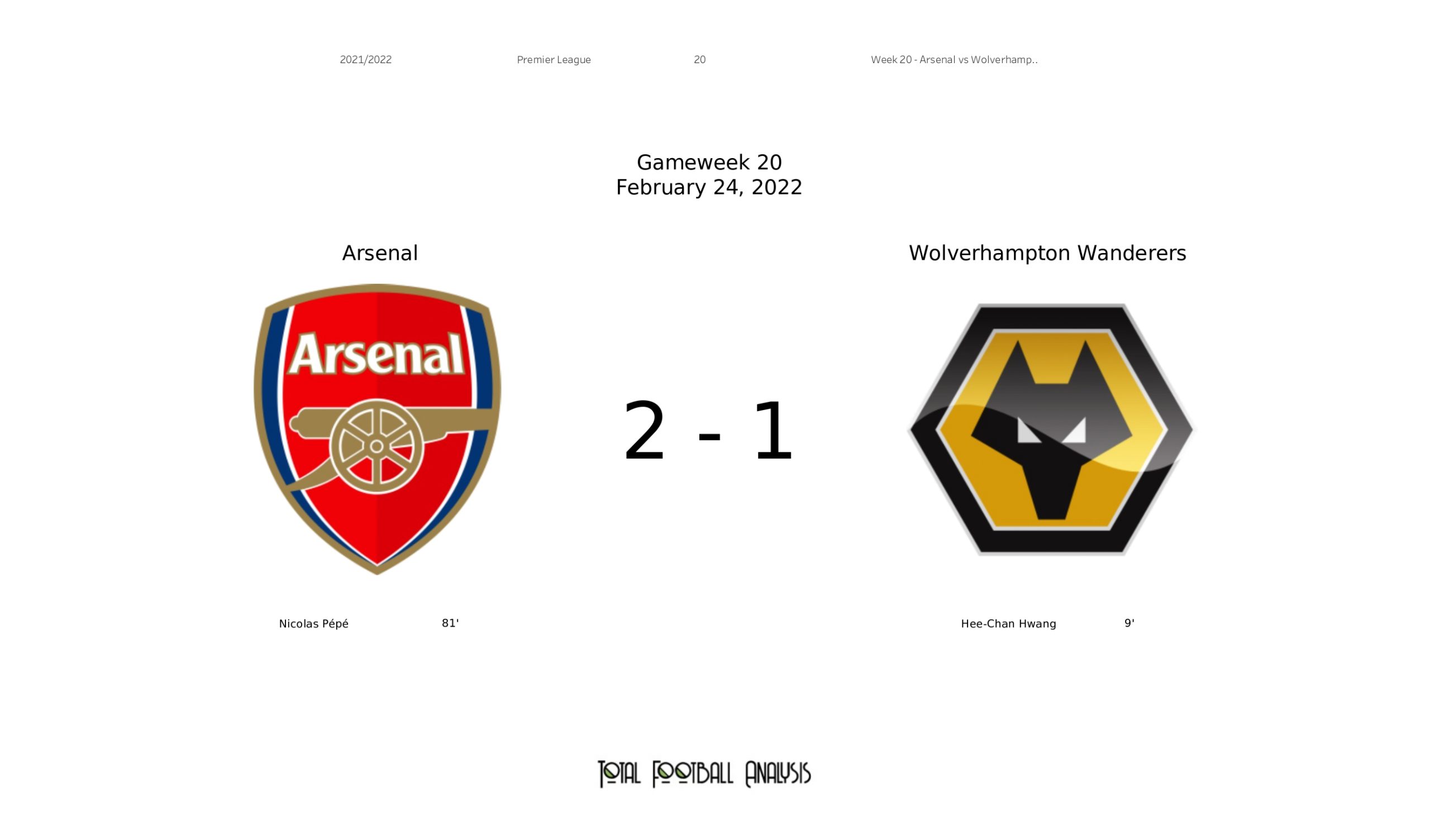