Liverpool closed the gap at the top of the table after completing a 2-0 victory over Arsenal in the English Premier League. This ended Arsenal’s seven-match unbeaten streak in the league.

Which team attempted the most shots? How many positional attacks were created by Arsenal? Which Liverpool player created the highest xG rate? 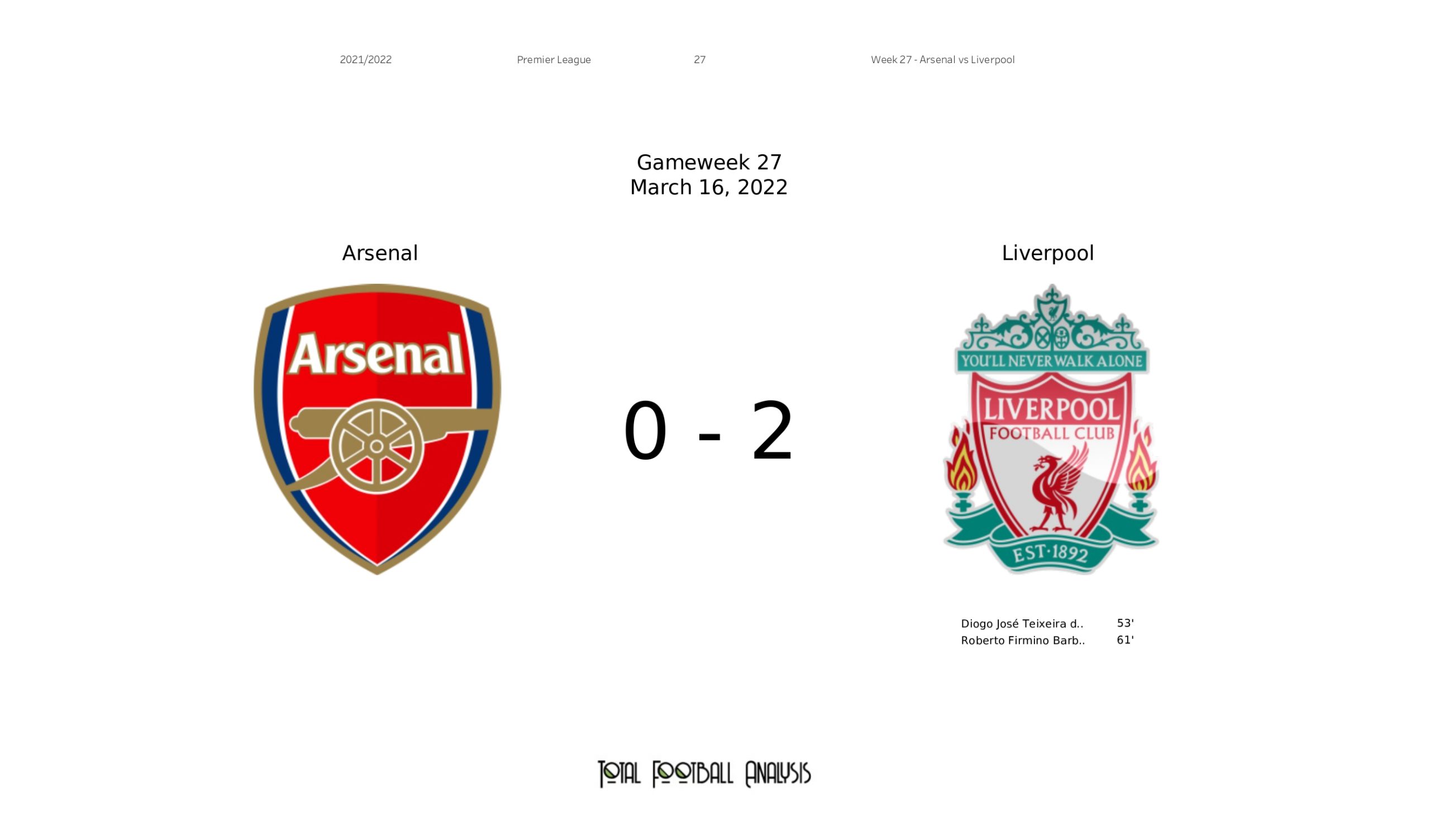