Chelsea returned to winning ways after a dominating 6-0 victory against Southampton in the English Premier League. The Blues scored four goals in the first half and two in the second.

How many dribbles were attempted by Southampton? Who attempted the most shots for Chelsea? 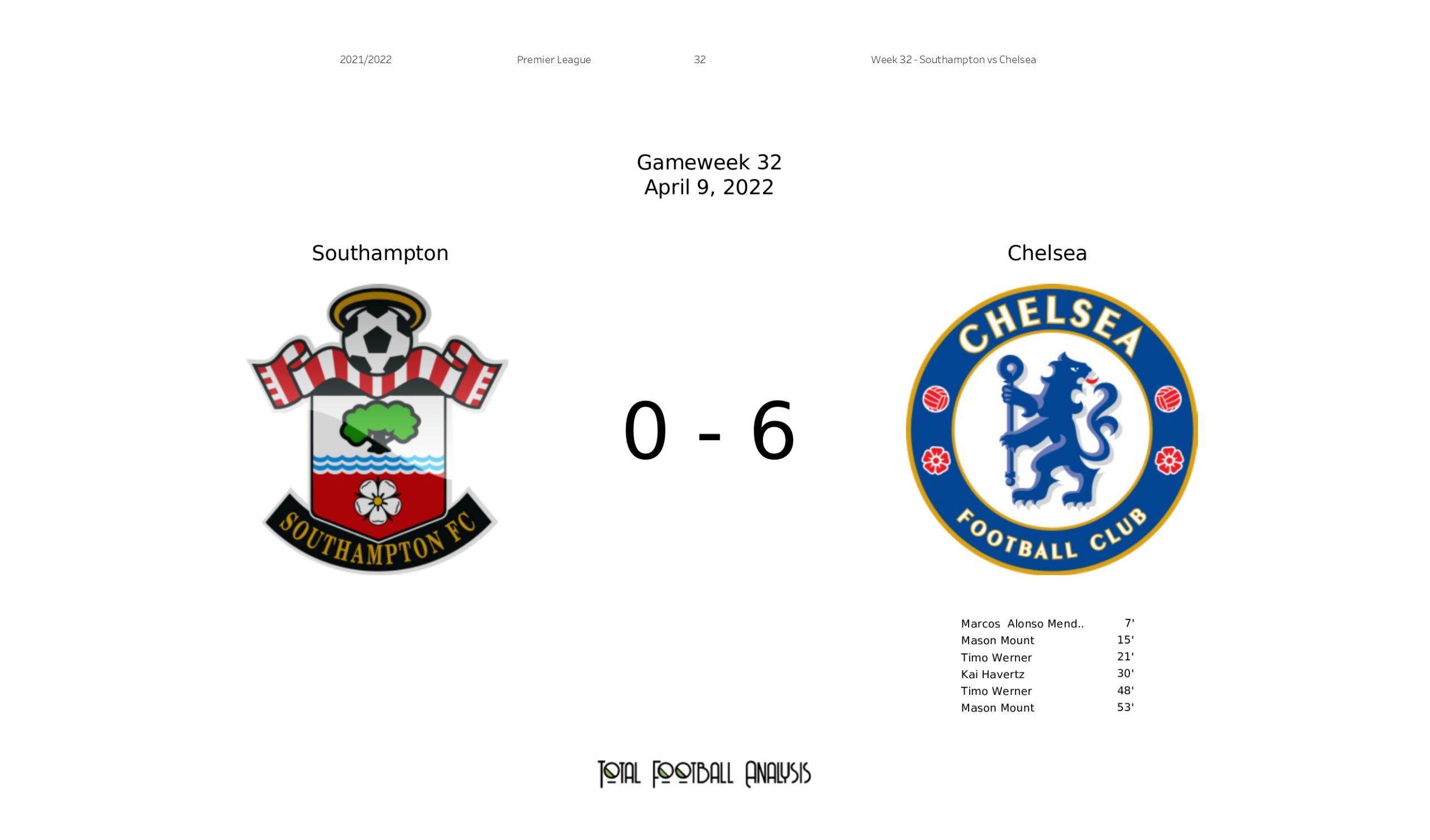