Everton’s poor form from last season continued as Frank Lampard’s men lost to Chelsea in their opening fixture of the English Premier League. Jorginho scored the only goal of the match to earn three points for his side.

How many shots were attempted from inside the opposition’s penalty box by Everton? Which Chelsea player won the highest number of aerial duels? 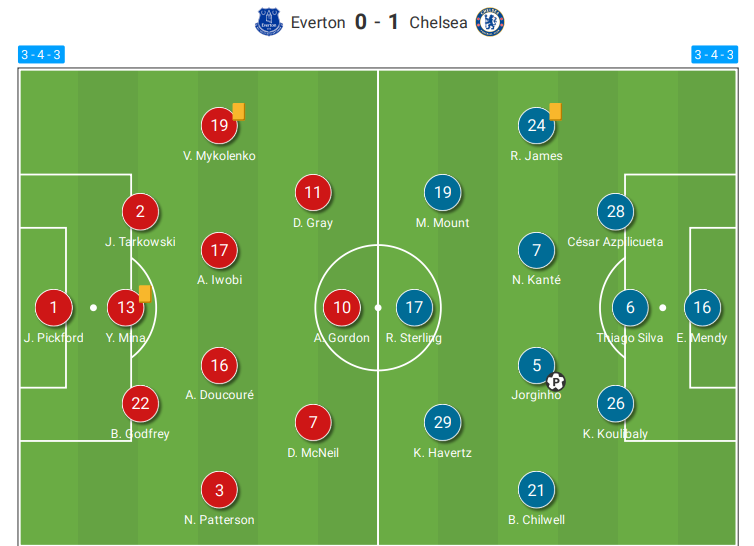 The post EPL Stats Gallery: Shots from inside the box, aerial duels, crosses and more from Everton vs Chelsea appeared first on Football analysis, news, betting and opinion from Everton.