Chelsea moved a step closer to UEFA Champions League qualification after completing a 3-0 win over Leeds United in the English Premier League. Leeds United were reduced to ten men after Daniel James was sent off for a tackle on Mateo Kovacic.

How many passes were attempted by Leeds United into the opposition’s penalty box? Which Chelsea player attempted the most passes into the final third? 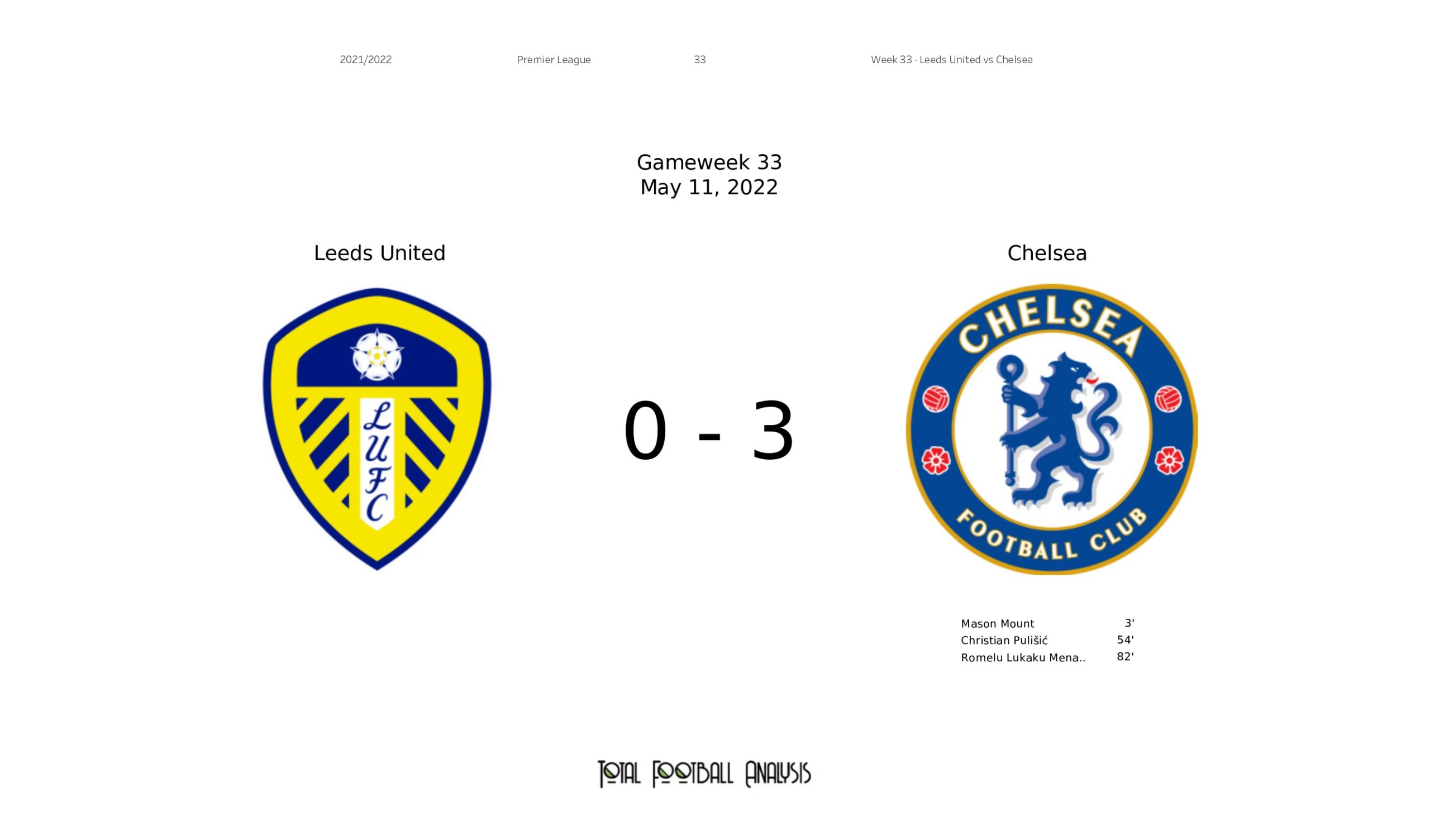