Manchester United were left frustrated at home after playing a goalless draw against Watford in the English Premier League. The Red Devils have now lost momentum in their quest for a Champions League qualification spot.

How many positional attacks were created by Manchester United? Who made the highest recoveries in the opposition’s half for Watford? 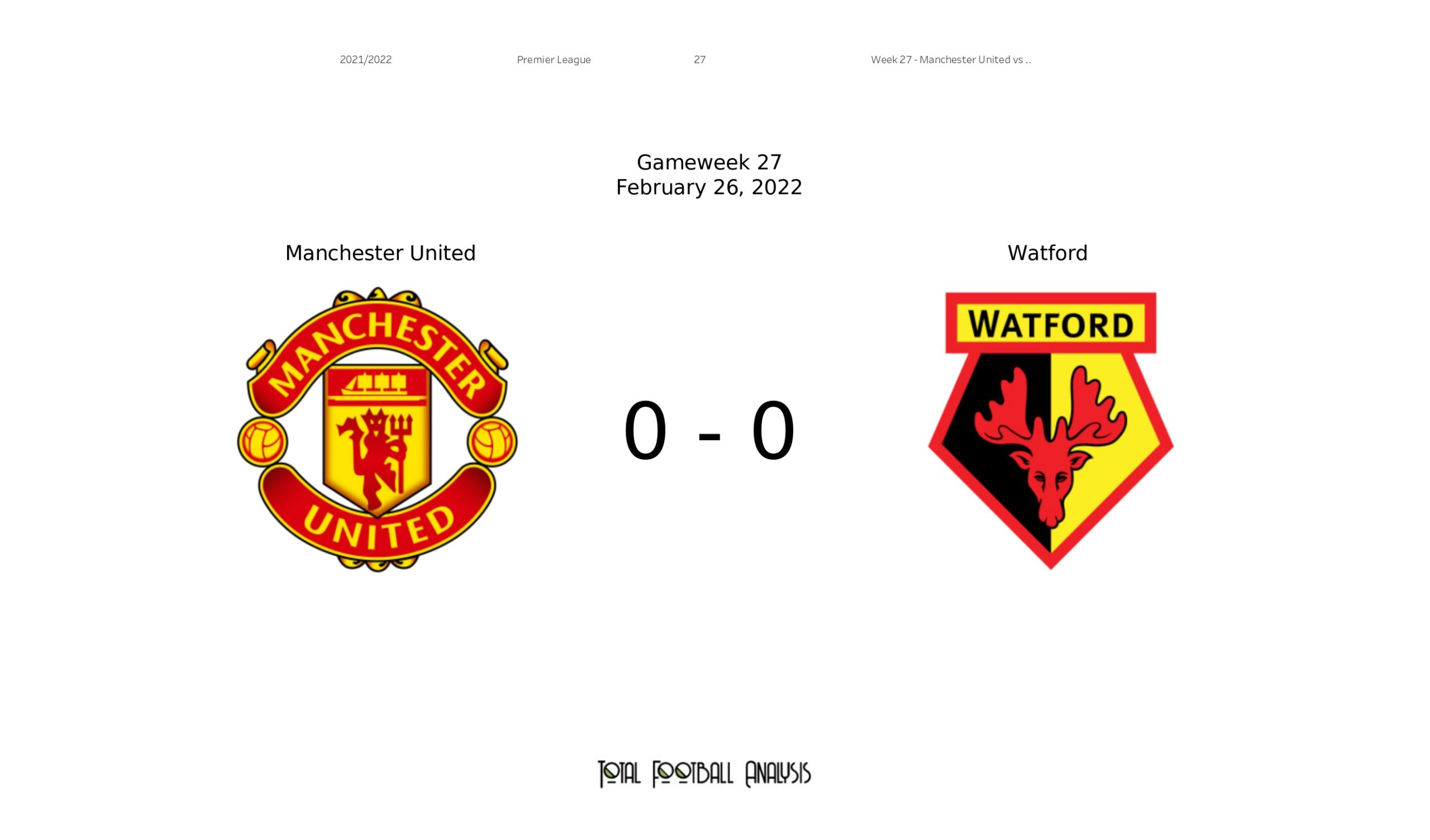