Chelsea will look to register their first win under new manager Graham Potter when they face RB Salzburg in the UEFA Champions League. The Blues have experienced a lot of changes in personnel and are now looking to kickstart their season.

Chelsea began their UEFA Champions League campaign with a 1-0 loss away at Dinamo Zagreb. This defeat ended with the sacking of manager Thomas Tuchel. Chelsea haven’t found their rhythm this season and will now hope to make a strong start under the new manager.

RB Salzburg started their campaign with a 1-1 draw against AC Milan. The Austrian club tried to trouble Milan’s defence and were playing positive football. 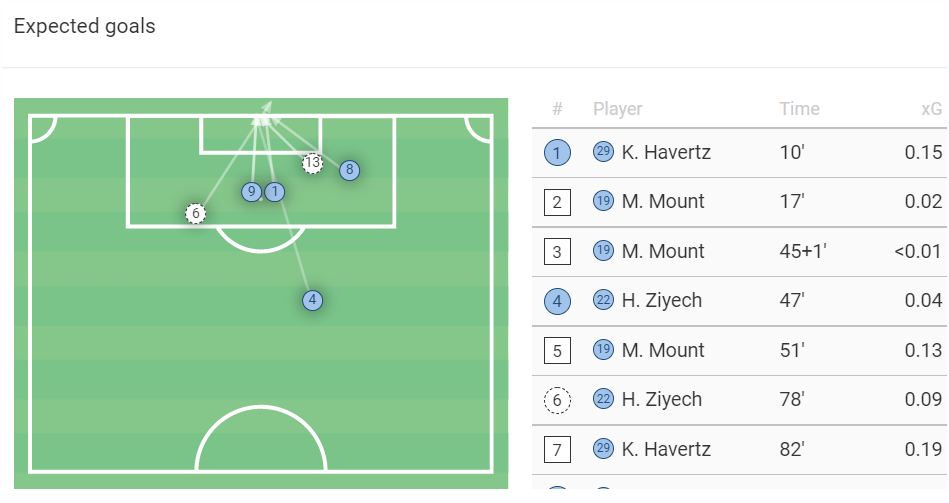 Chelsea have struggled to find the back of the net this season. The Blues have played without an out-and-out striker, and this has only resulted in fewer goals. In the last match, the Blues attempted 13 shots and four were on target. The Blues missed most of the opportunities and failed to create chances. They will look to overcome their recent attacking failures and improve their goal-scoring record this season. 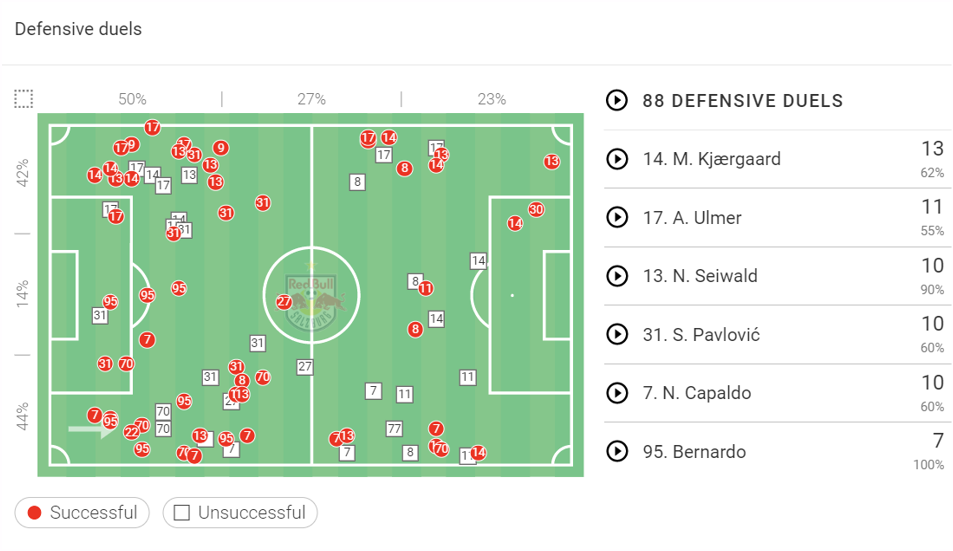 RB Leipzig had to defend against AC Milan’s attacks in the last match. They defended well and took one point from the Italian champions. This was mainly because of their strong defence. The Austrian club won around 65% of their defensive duels, with most of the wins coming on the wider sides. They will look to stop Chelsea’s wing-backs in this match and put an end to their attacks. 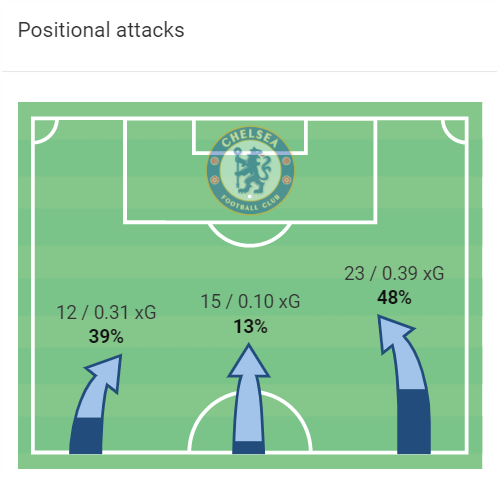 The Blues rely a lot on their wing-backs to create attacks in the match. Most of the attacks came from the right side in the last match. There are high chances that Chelsea might balance the attack from both sides. Otherwise, it all depends upon the gameplan of the team. 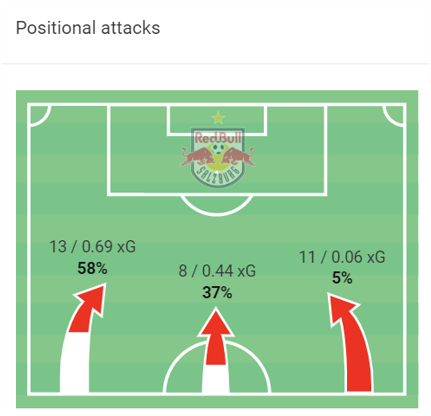 RB Salzburg also likes to create attacks from the flanks. The left side was the most favoured in the last match. They will also look for openings in Chelsea’s defence and score goals to win the match. 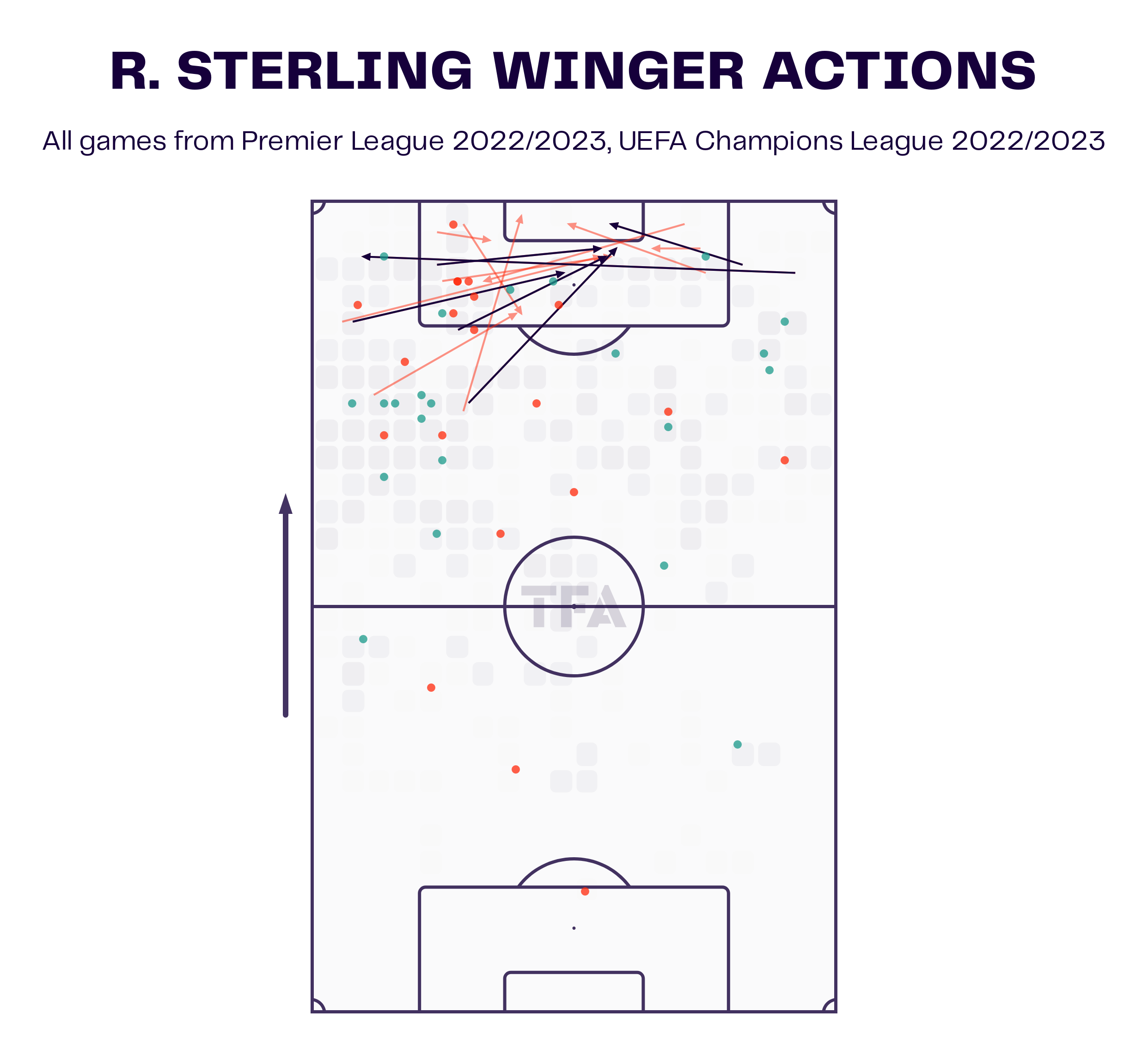 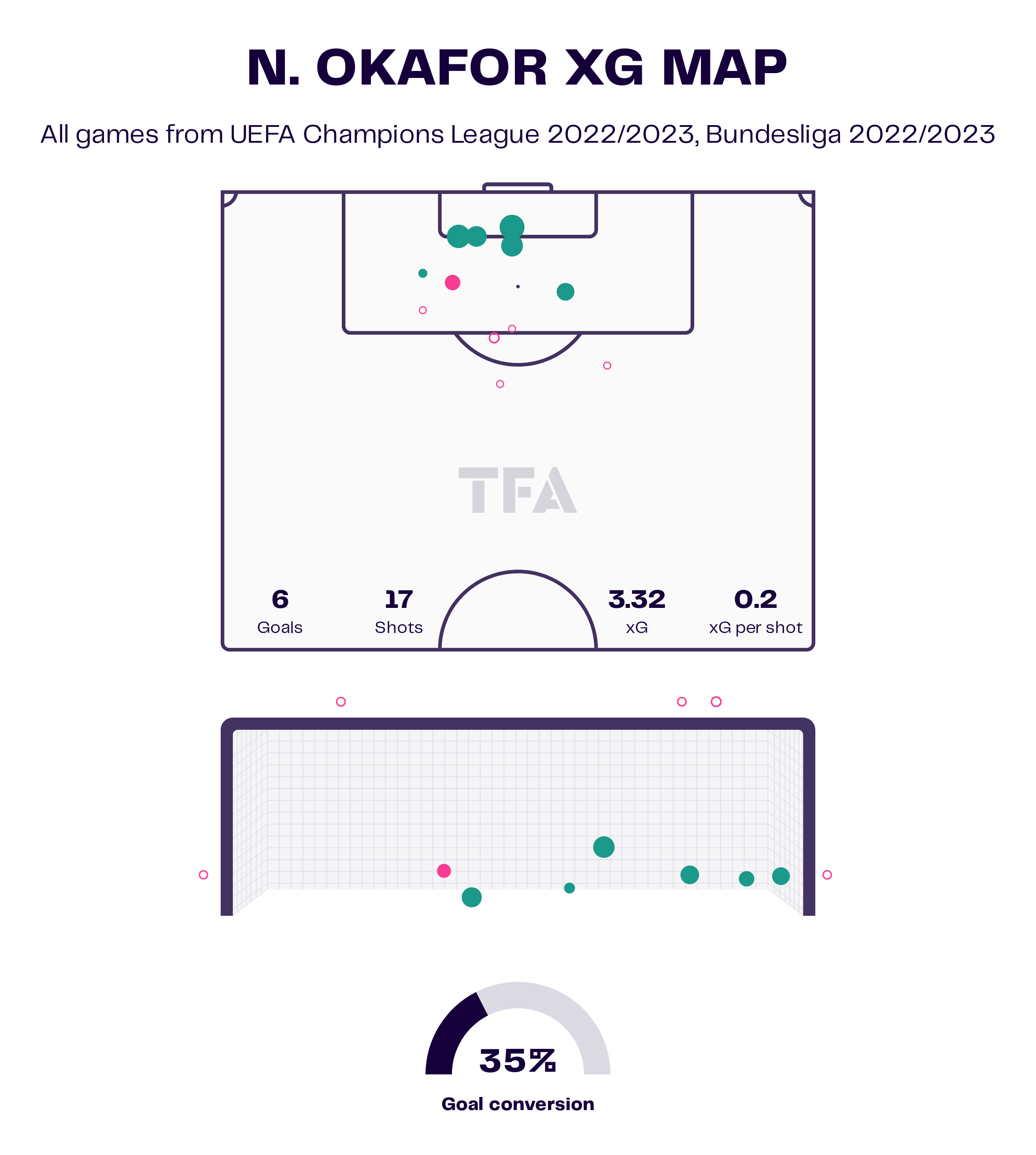 The home team will be without N’Golo Kante for this match. The manager has a lot of options to choose from in the midfield and the defence. Graham Potter will look to play his strongest 11 in this match.

Chelsea will have the home advantage and the Blues will look to impress the home crowd with a win under the new manager. They need to show some improvements in attack and be at the top of their game. RB Salzburg, on the other hand, will look to take advantage of Chelsea’s situation and cause an upset against the English club.

The post Chelsea vs RB Salzburg Preview: 3 things on the cards according to the stats appeared first on Football analysis, news, betting and opinion from Chelsea.