Chelsea will host Serie A champions AC Milan in their third match of the UEFA Champions League 2022/23 campaign. The hosts are at the bottom of the Group-E table and are looking for their first win in the competition. AC Milan, on the other hand, leads the table and hopes to qualify for the knockout stage after exiting in the group stage last season. Both teams will be expecting to earn three points when they face each other in a major competition after a gap of more than two decades.

Chelsea started their campaign with a disappointing 1-0 loss against Dinamo Zagreb. Thomas Tuchel was sacked after the result and was replaced by Graham Potter. They played a 1-1 draw against RB Salzburg in the next round. The Blues have scored one goal and conceded two. They average 1.83 xG and 0.45 xGA per match.

AC Milan started their campaign with a 1-1 draw against Salzburg and came out as 3-1 winners against Dinamo Zagreb. The defending Serie A Champions average two goals with an xG rate of 1.56 per match. Their defence has conceded two goals with an average xGA rate of 1.03. 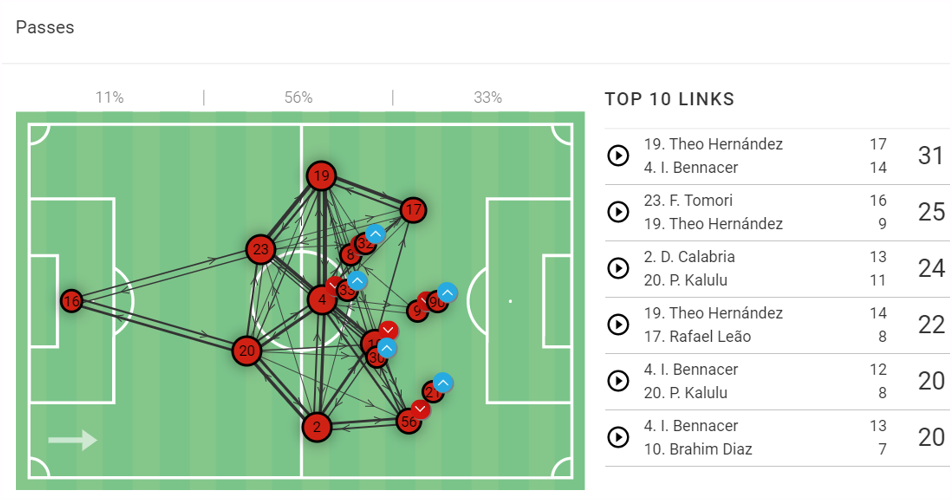 AC Milan kept possession in both games and were the better attacking side. They play in a 4-2-3-1 formation and are becoming one of the favourites to finish at the top of the group. Stefano Pioli’s men like to get forward from the left side. Rafael Leao carries the greatest threat to them. They average 39.5 positional attacks and 15.5 shots per match. It will be difficult to create so many chances against Chelsea, but they will look to earn something from this fixture.

Chelsea have failed to create enough threats this season and this was the reason behind their early struggles. Now they are understanding the tactics of their new manager and were able to secure their first victory under him over the weekend. The Blues average 38 positional attacks and 15 shots per match. Chelsea struggled in the first half of both games but came out as the more threatening team in the second half. 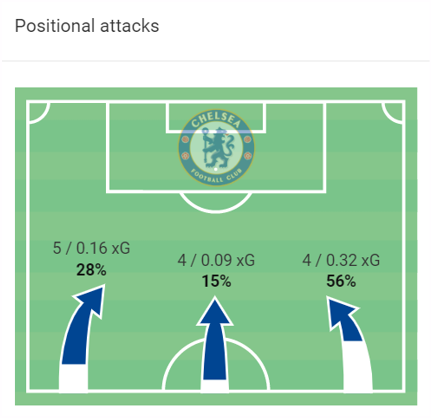 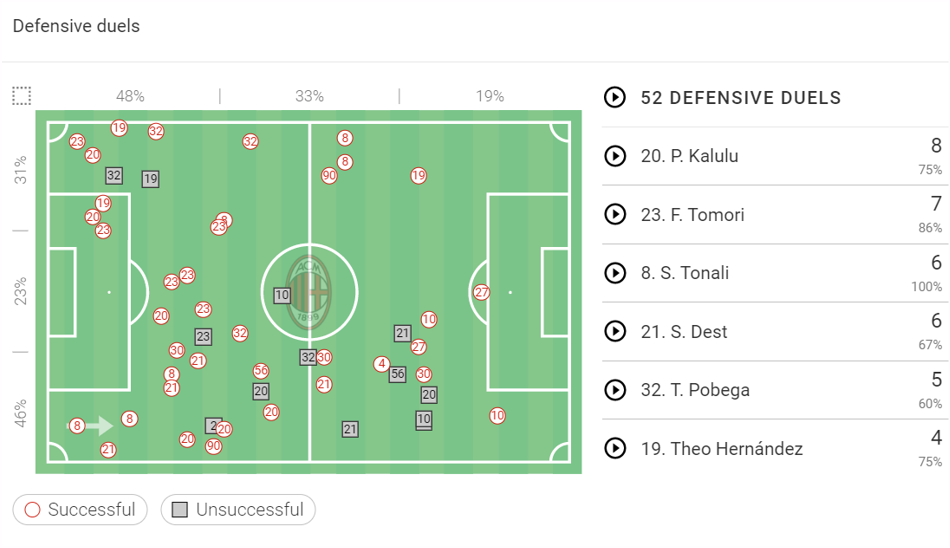 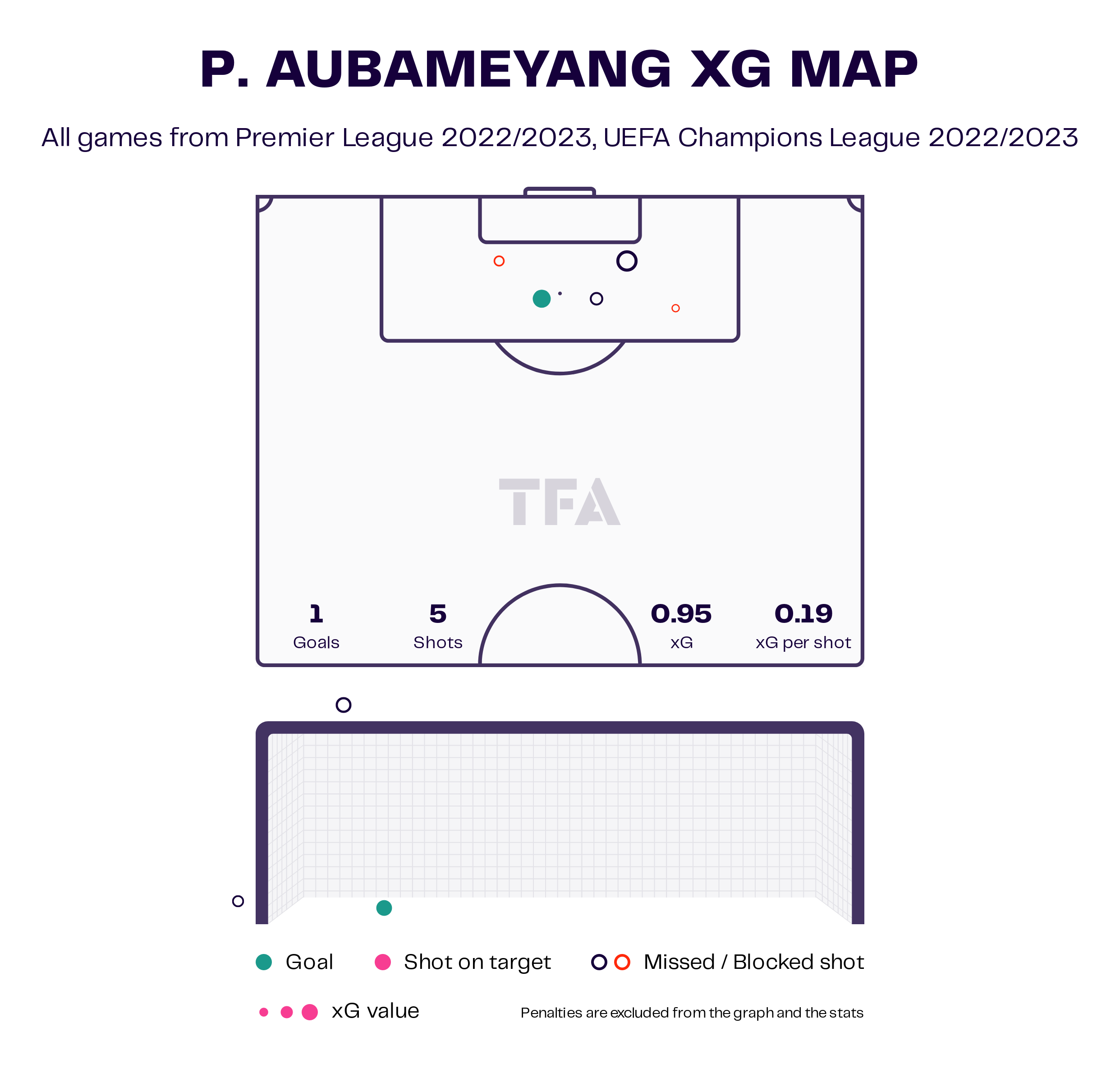 Pierre-Emrick Aubameyang will play a key role against his former player. The Gabon international player scored his first goal for the Blues this weekend and will look to open his account in the European competition. The player can find space inside the opposition penalty box and will hope for a good pass into the box. 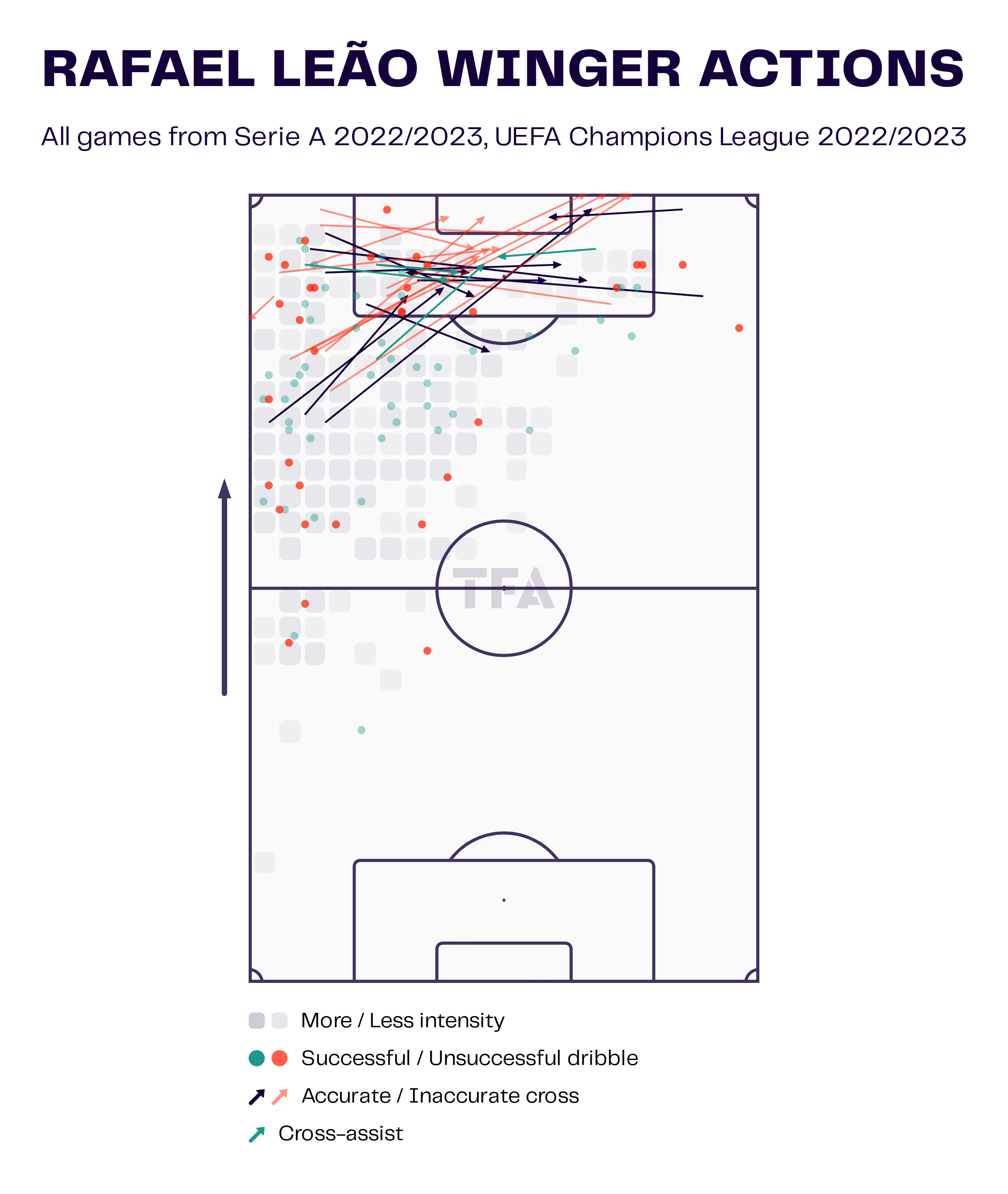 Chelsea’s target, Rafael Leao, will carry the highest threat for AC Milan. The Portuguese plays as a left winger and already has four goals and six assists to his name. Of these six assists, two came in the UEFA Champions League. He will look to trouble Chelsea’s defence and create chances for his teammates.

Chelsea will be without N’Golo Kante and Marc Cucurella for this game. Jorginho might also miss the game after sustaining a minor injury this weekend.

Chelsea will be the favourites to win this match. The Blues need a win if they want to qualify for the knockout stages of the competition. AC Milan will look to earn at least a point and will hope that their injury-hit side plays well against this Chelsea side.