Manchester City are set to visit Burnley at Turf Moor on Saturday, as the reigning Premier League champions look to maintain a one-point lead before they take on Liverpool next weekend. The Cityzens are currently one point clear of second-placed Liverpool at the top of the table, while Burnley occupy 19th, four points behind 17th placed Everton, heading into this weekend’s fixtures.

Burnley come into this game on the back of a 0-2 loss to Thomas Frank’s Brentford in their most recent game. A late second-half brace from star striker, Ivan Toney, sealed the deal for Brentford. Burnley had young centre-back, Nathan Collins, sent off late in the second half. Burnley are fighting a relegation battle this season. Sean Dyche’s side are four points behind 17th-placed Everton. Burnley have only managed to win three games in the season, which is the lowest in the league, and have drawn 12 games. 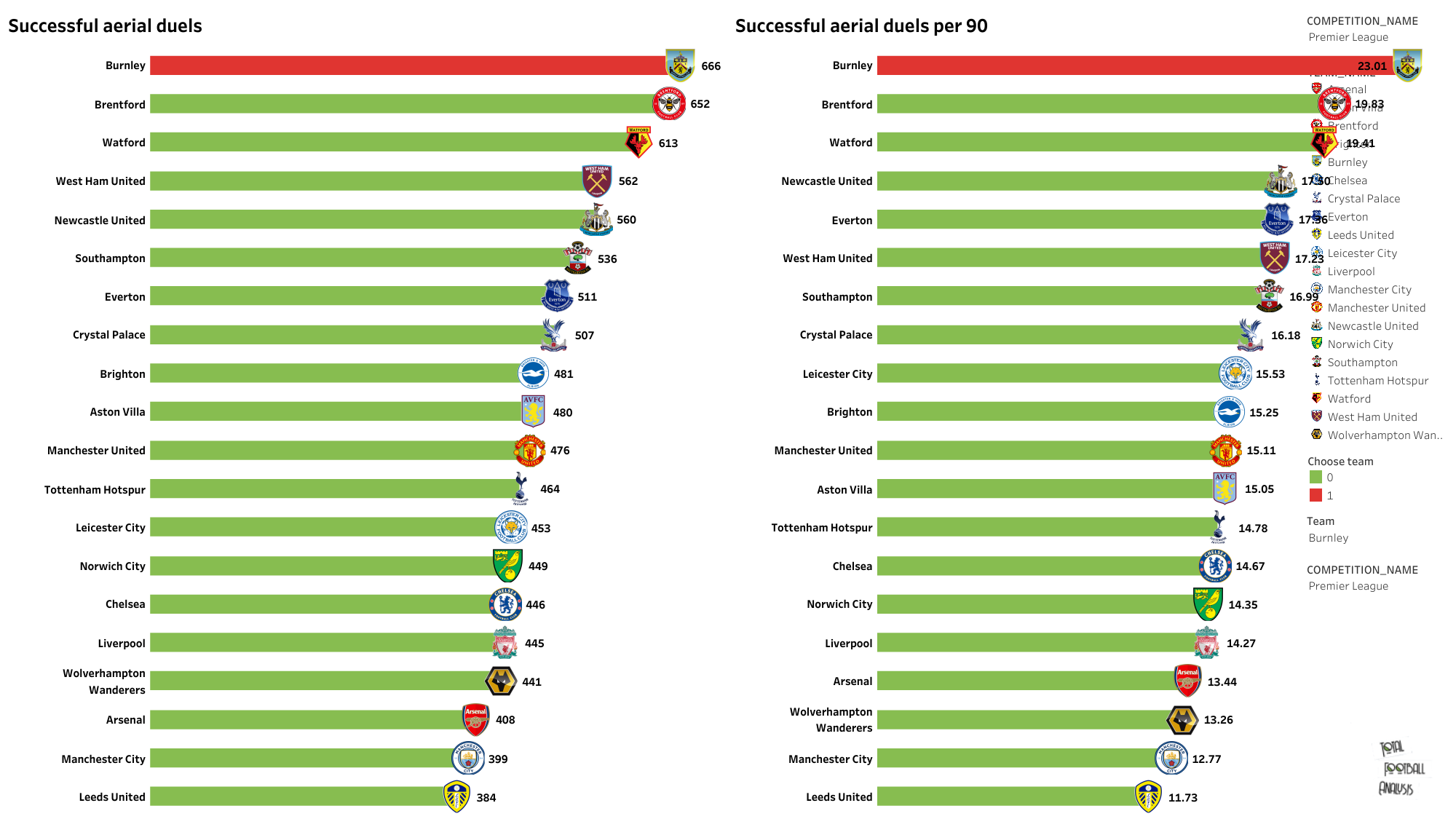 Burnley have attempted a total of 1345 aerial duels and have won approximately 666 aerial duels successfully. They have won 23.01 duels per 90 minutes but have still struggled to stop the opposition attacks. They will have to put up better defensive performances to get positive results and try to move out of the relegation zone.

Manchester City, on the other hand, beat Ralph Hasenhuttl’s Southampton 4-1 in the quarter-finals of the FA Cup. Goals from winger Raheem Sterling, Kevin De Bruyne, Phil Foden, and Riyad Mahrez secured the win for Pep Guardiola’s Manchester City. An own goal from centre-back Aymeric Laporte proved to be a mere consolation for Southampton. The Cityzens were held to a goalless draw by Crystal Palace in their last league match. 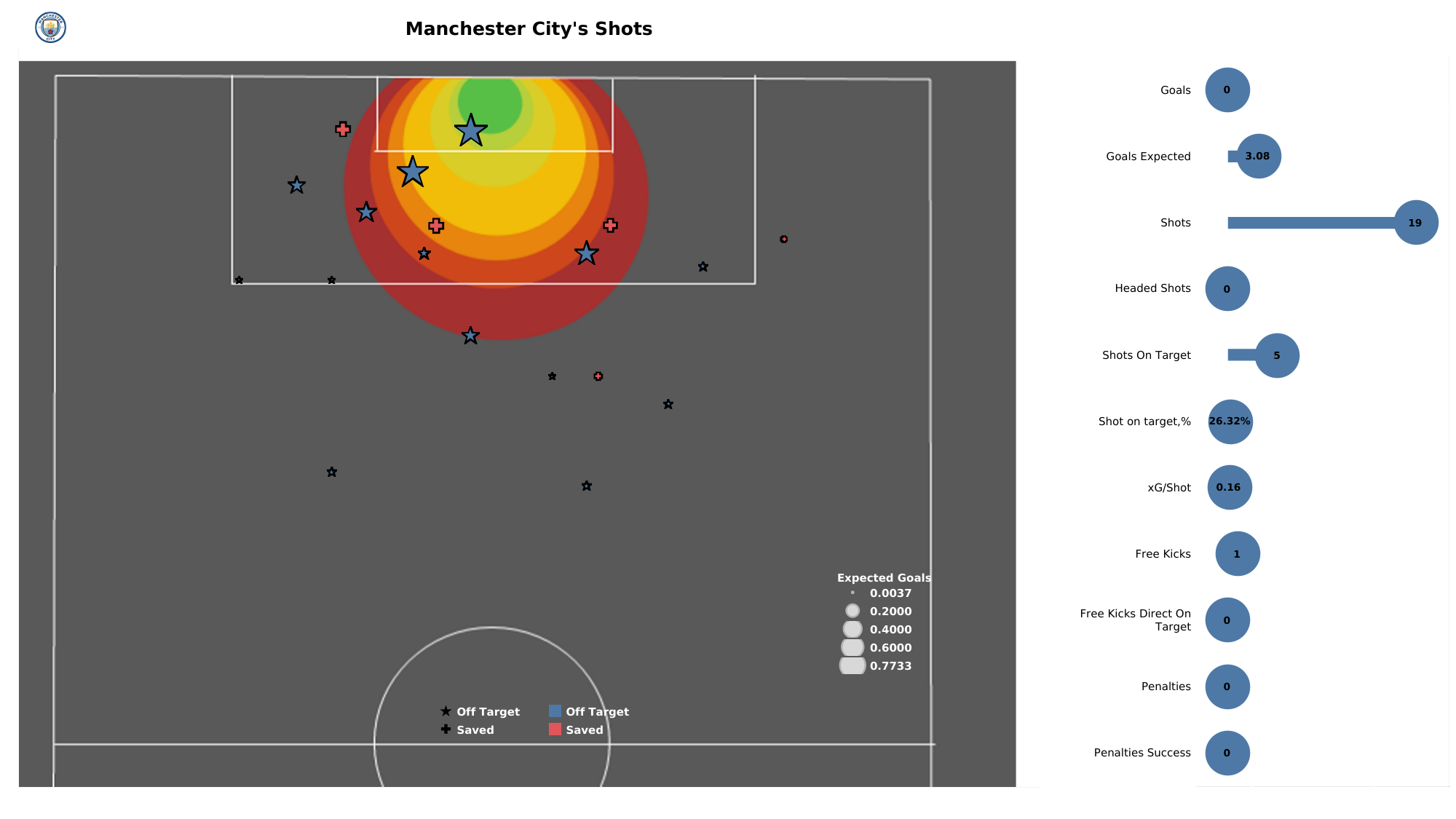 The Cityzens attempted 19 shots on goal against Crystal Palace but were unable to find the breakthrough as Patrick Vieira’s men defended well. They had five shots on target but failed to convert these shots. Most of their shots were from inside the penalty area on the left side of the pitch. 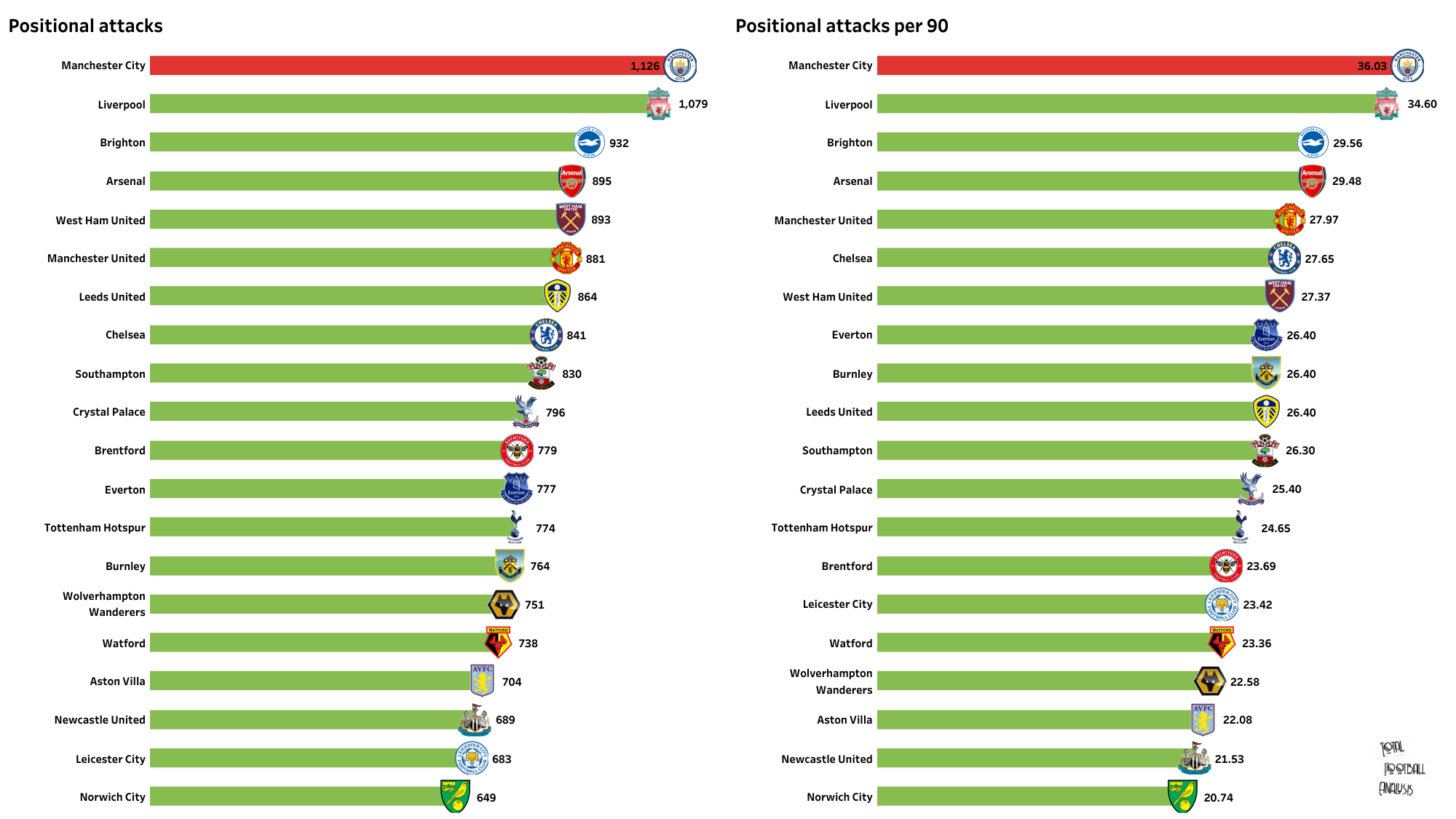 City have attempted 315 shots from positional attacks. Burnley, on the other hand, have the second-lowest number of positional shots (764). This indicates City love to keep the ball and build their way to the goal, whereas Burnley mostly play on the break and try to put in more final balls into the final third.

Manchester City will be aware they cannot afford to slip up due to the presence of Liverpool behind them on the table, and Guardiola’s side should win this game relatively comfortably. They have a huge game coming up next week and will want to go into that game with a comfortable win on Saturday.