Everton will travel to the Gtech Community Stadium to take on Brentford in the English Premier League. Frank Lampard’s men are still in search of their first win of the season. Both teams will be looking for three points from this game.

Brentford started the season with a 2-2 draw against Leicester City. They made a comeback against the Foxes and reduced a two-goal deficit in the match. In their next match, they surprised everyone by winning 4-0 against Manchester United. In their last match, the Bees lost to Fulham 2-3. Brentford have scored eight goals with an xG rate of 1.36 and conceded four goals in return.

Everton collected their first points of the season when they played a 1-1 draw against Nottingham Forest. They had lost their opening two fixtures and are struggling to find that finishing touch under Lampard. The Toffees have netted two goals with a low xG rate of 0.67 and conceded four goals.

Let us look at some of the stats that will show us what we could expect from this match. 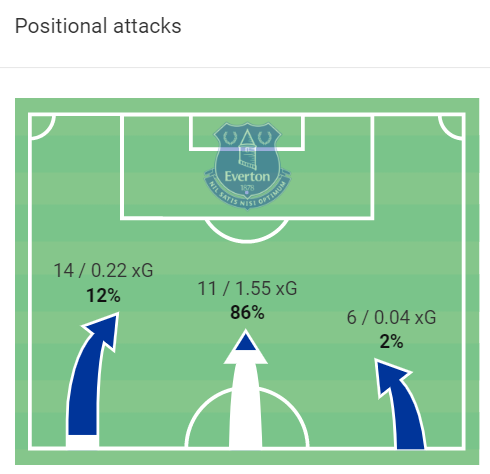 Everton’s biggest struggle is to find the back of the net. They haven’t replaced their top goalscorer, Richarlison, and are now unable to convert opportunities in front of the goal. Lampard’s men average 25.3 positional attacks per match. They made 32 positional attacks in the last match. They attack from the left or from the centre. The Toffees also average 11.67 shots per game with a 42.8% shot accuracy rate. Once again, they will look to create more chances from the left due to Demarai Gray’s involvement in the attacks. 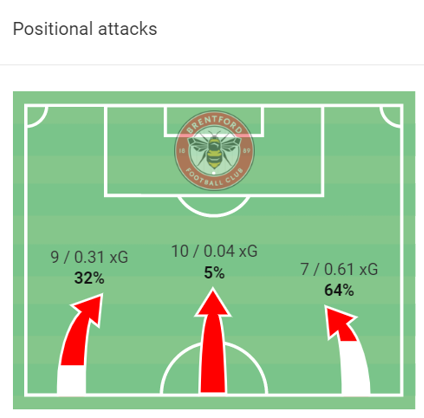 The bees have been splendid in attack and have scored a lot of goals this season. They average 24 positional attacks and 10.3 shots per match, with an accuracy rate of 45.2%. In the last match, they created more attacks from the centre, but the highest threat was created from attacks made from the flanks. Brentford players like to create a mess inside the opposition’s penalty box and attempt a shot whenever they have an opportunity. Everton’s defence will have a busy day.

The defence of both these teams will be tested as both the managers will look for three points from this game. 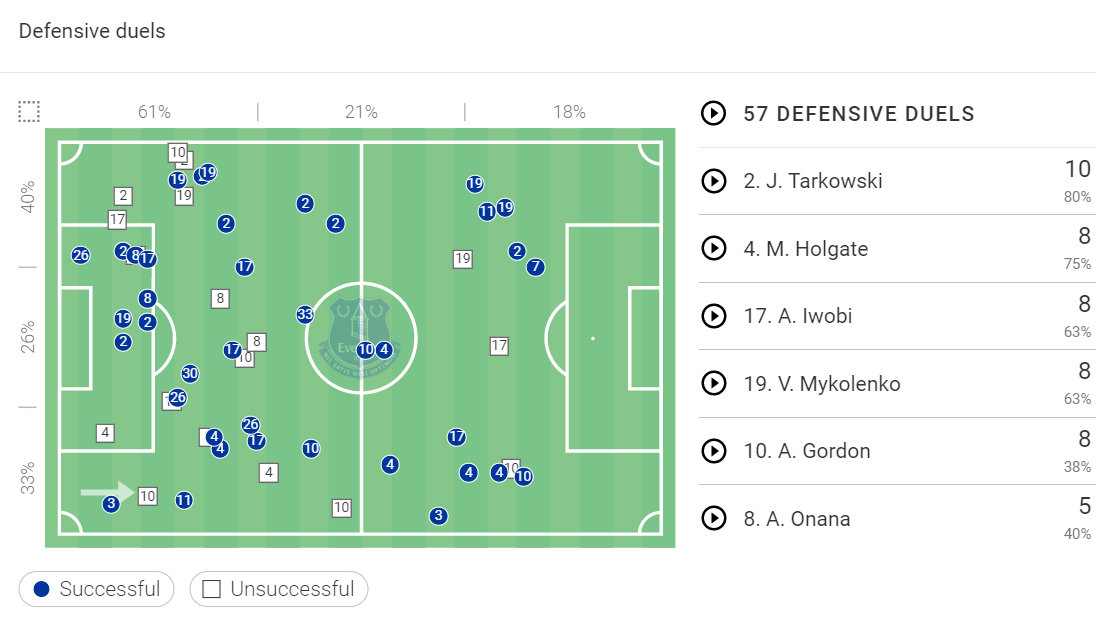 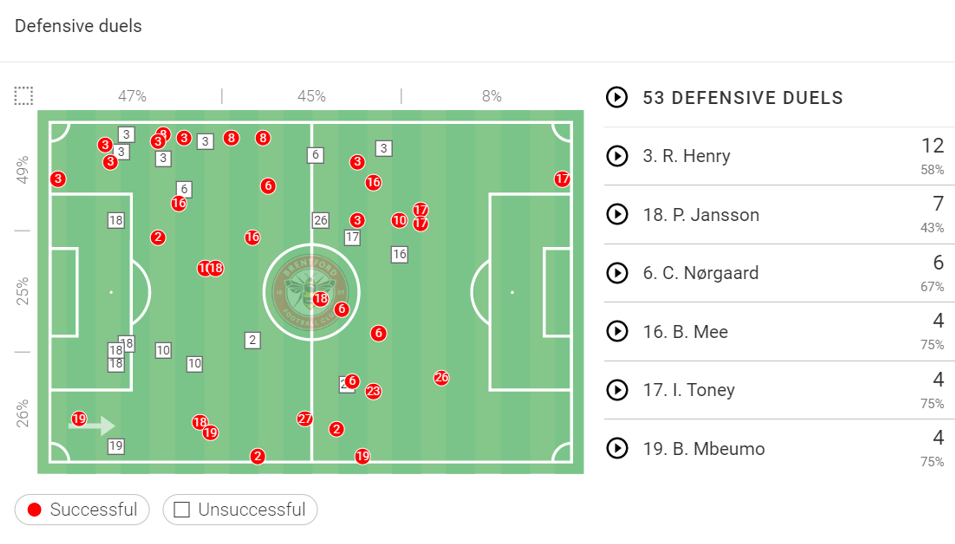 Kristoffer Ajer could return after taking a knock early in the season. Ethan Pinnock and Sergi Canos remain out for the Bees.

Frank Lampard’s men will have a tough trip away from home. Brentford have brought an element of surprise to their game and have made a lot of attacking improvements. Everton have struggled to start well this season but now have a ray of hope after collecting their first points in the last game. They will look to earn their first win of the season.

The post Brentford vs Everton Preview: 3 things on the cards according to the stats appeared first on Football analysis, news, betting and opinion from Everton.