Table-toppers Arsenal will host Liverpool in the biggest match of match week ten in the English Premier League. Arsenal have had a dream start to the season and are showing good form in every competition. Liverpool, on the other hand, won’t be happy with the kind of start they have made to the season and are hoping to get back on track going into this fixture.

Arsenal have started the season well, with seven wins and one loss. The Gunners have netted 20 goals and conceded eight in total. They average 2.05 xG and 0.79 xGA per match. Arsenal won 3-1 against rivals Spurs in their last match and will look for back-to-back victories against teams that finished in the top four last season.

Liverpool have played seven games this season and only won two. They have drawn the other four matches and suffered a defeat against Manchester United. Jurgen Klopp’s men have scored 18 goals and average 2.48 xG per match. Their defence has conceded nine goals with an xGA rate of 1.16 per match. 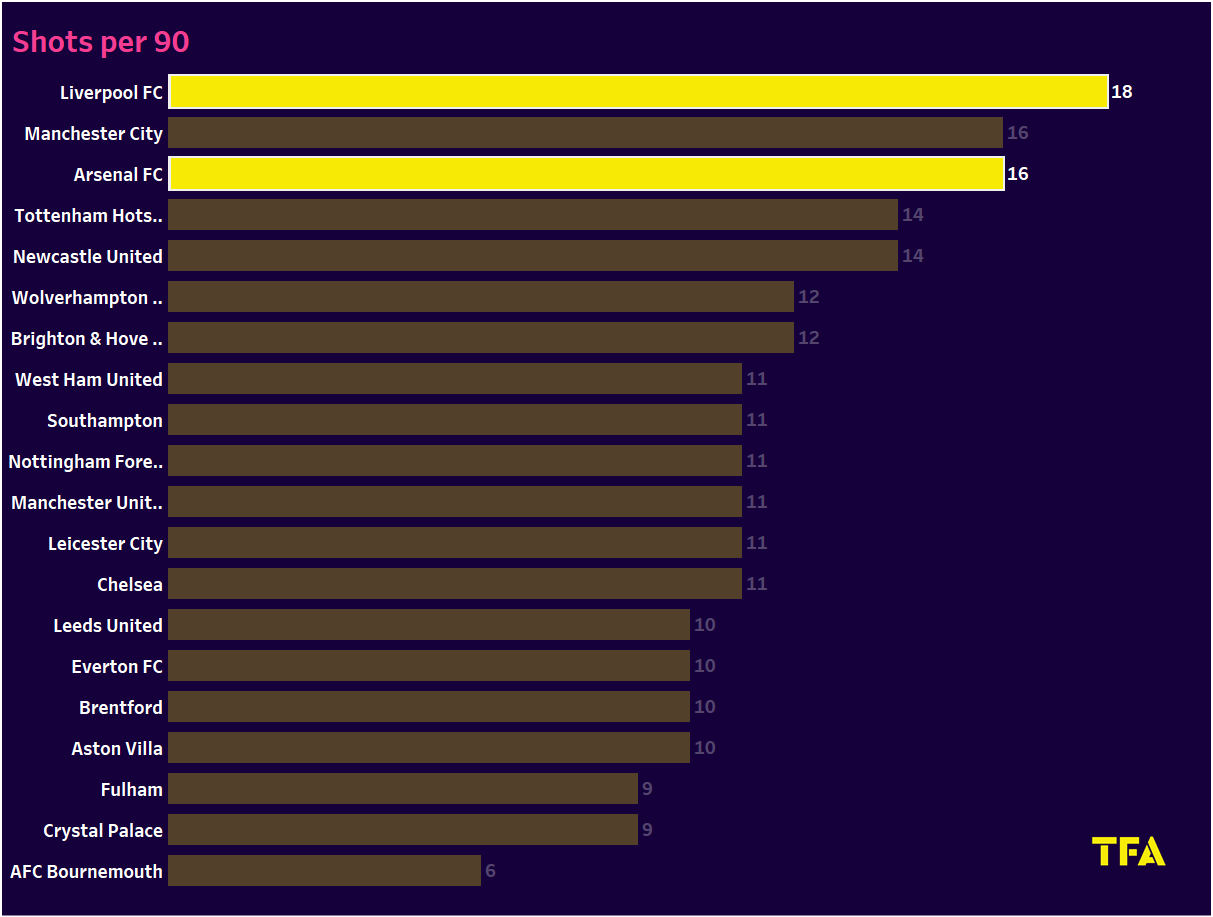 The contest promises to bring in a lot of attacking action. Both teams like to play on the front foot and have quality in their attack. Liverpool averages the highest number of shots per 90 minutes in the league and have an accuracy rate of 38%. Arsenal are just two shots behind them and have an accuracy rate of 40.6%. These teams will test the opposition goalkeeper and look to add more goals to their tally.

Arsenal on the attack 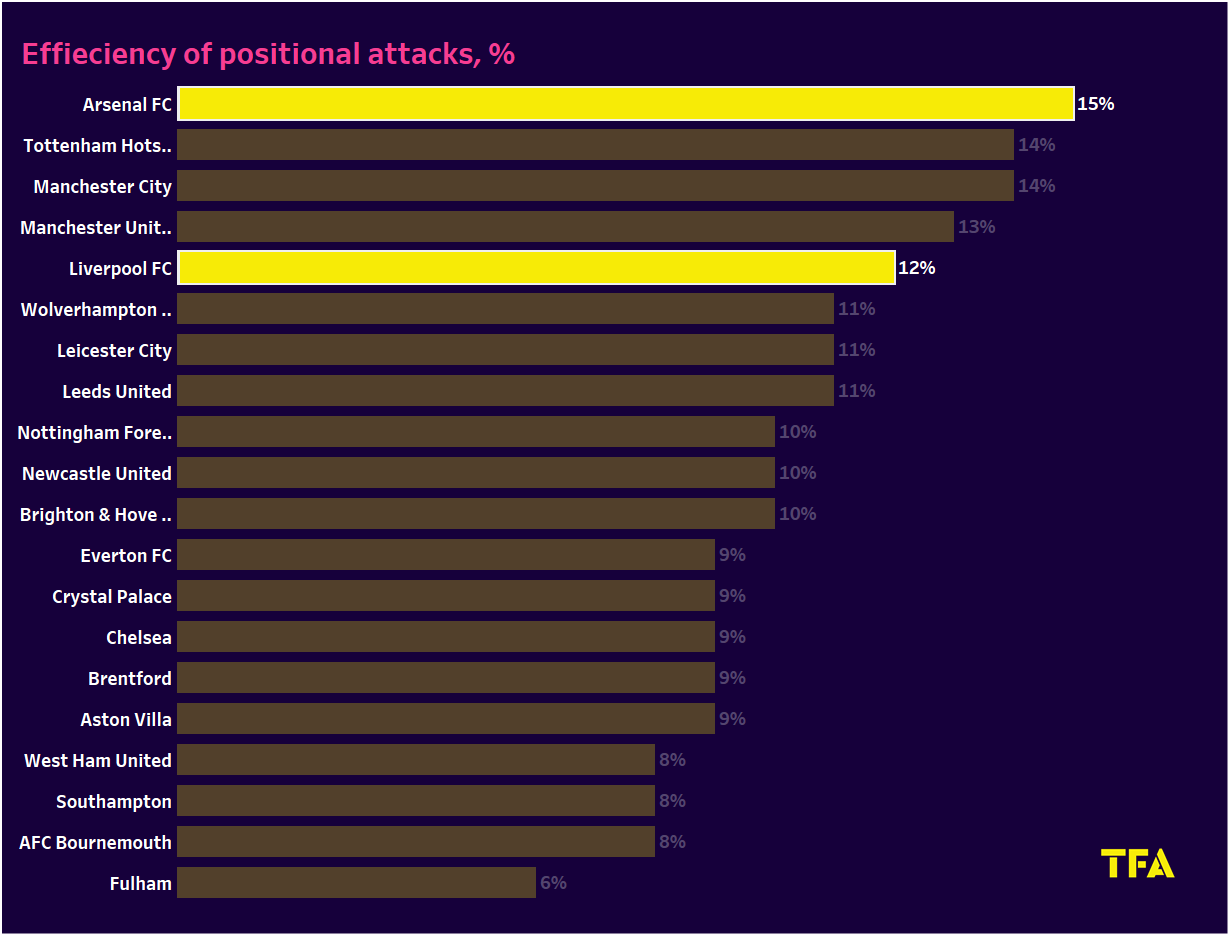 Both teams like to play on the front foot and stay on the attack. They also like to press high to win the ball back from the opposition. Liverpool players have had the highest pressing efficiency. They have settled well under Jurgen Klopp and understand the tactics of the German manager. Arsenal is ranked third in the league table for efficiency in pressing. The match could experience a lot of shifting of possession from one end to the other. 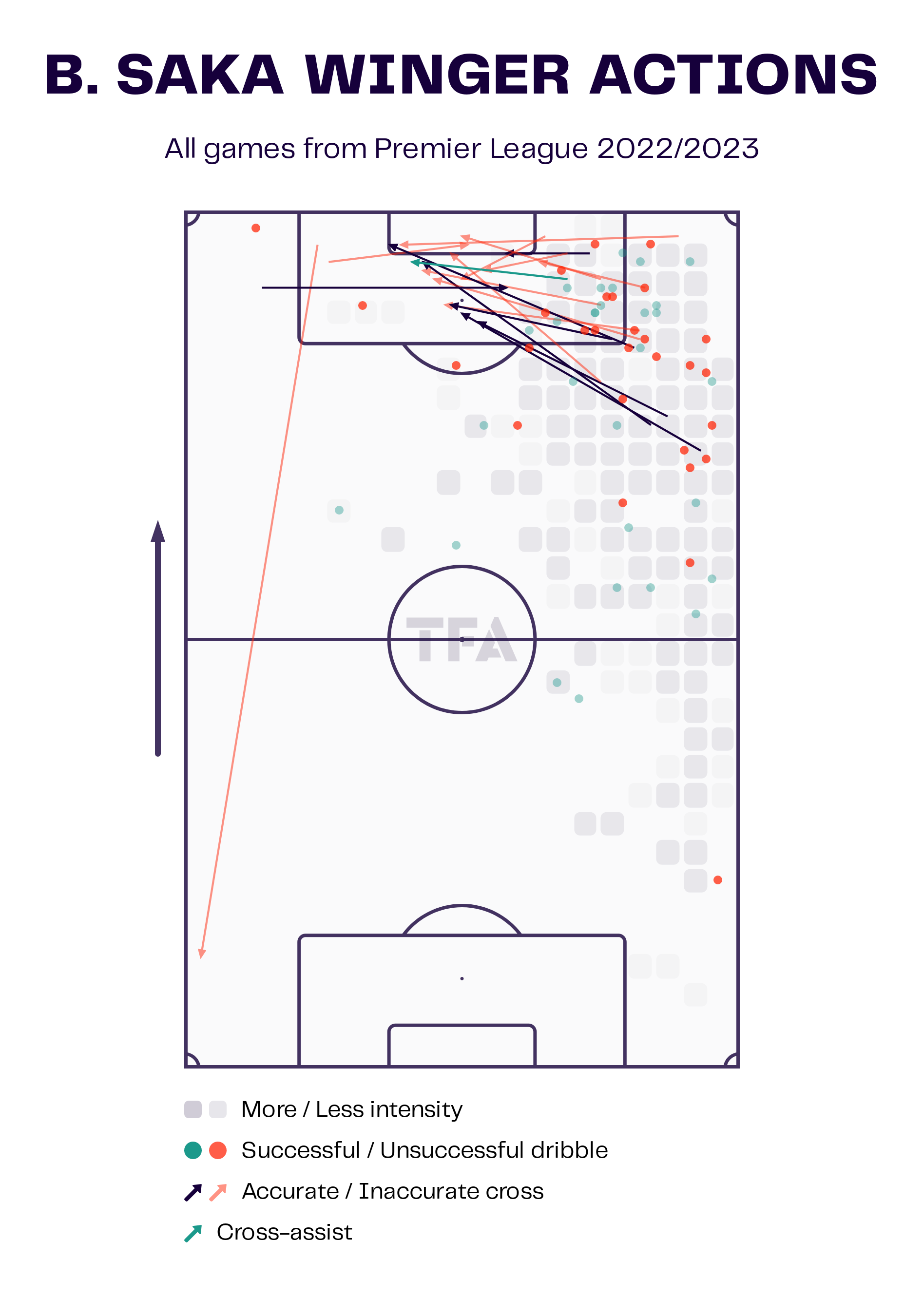 Bukayo Saka has had a decent September. He managed to score a goal and provide three assists. Arsenal fans will hope that their biggest star produces some magic against Liverpool and helps his side to earn their eighth victory of the season. 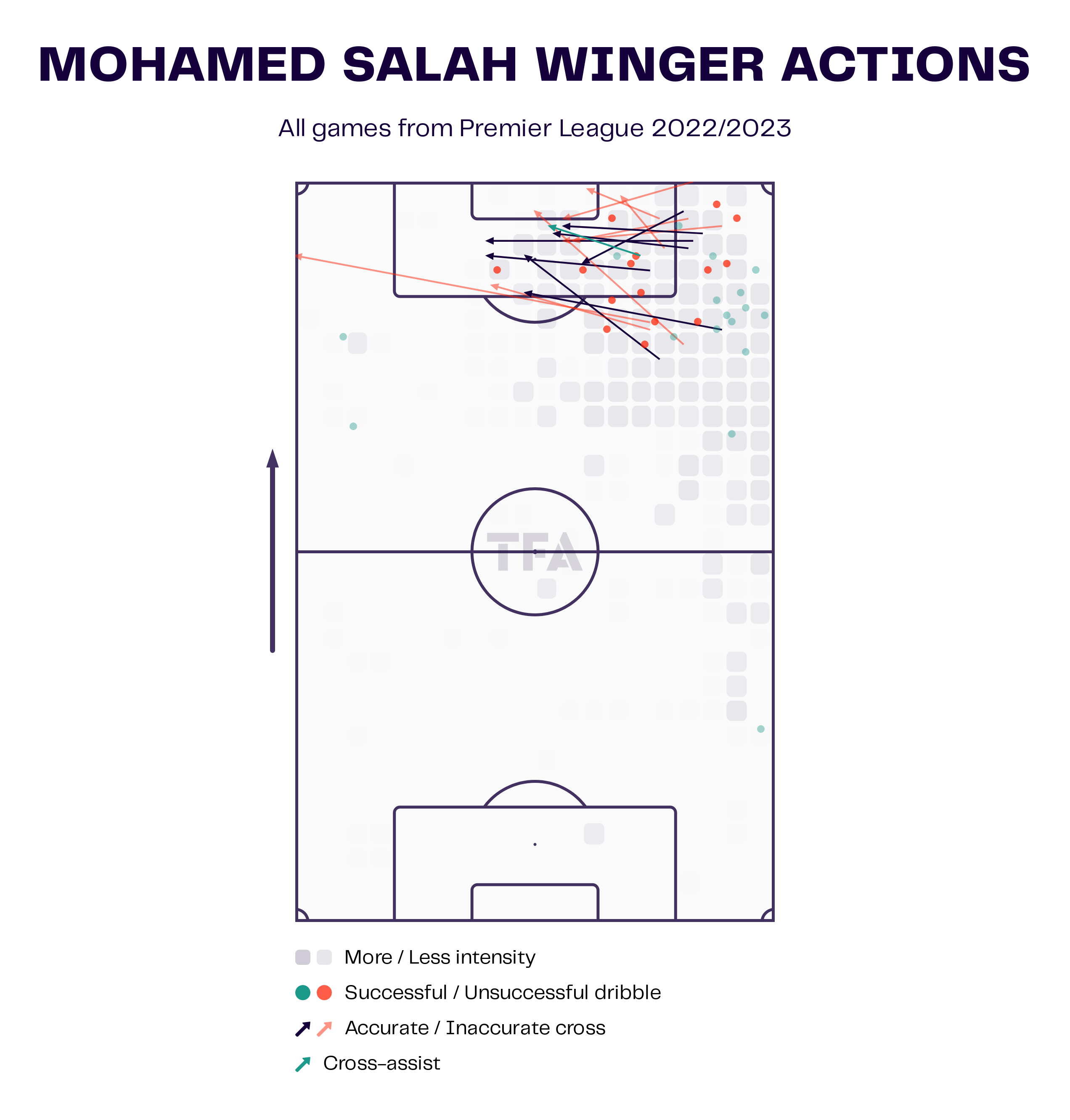 Mohamed Salah hasn’t scored a league goal since Liverpool’s defeat away at Old Trafford. The Egyptian is a big match player and will play a big part in this game. He has two goals and two assists to his name. The 30-year-old will look to run behind the defence of the Gunners.

Mikel Arteta rested most of his players for this game and is likely to go with his first choice 11 in this game. There are no new injury concerns in Arsenal’s camp.

Liverpool will still be without Andy Robertson for this game. Jurgen Klopp is still missing some of his players, but there are no new injury concerns in their camp either. He will also play his strongest 11 in this match.

This is an all-important fixture for both teams as they look to win the English Premier League title this season. Arsenal have been in better form than their opponents, but Liverpool can beat any team on any day. This match could feature a lot of attacking actions, and the defences of both teams have to perform at their best. This match promises to bring a lot of entertainment.