Chelsea were held to a 2-2 draw by Wolverhampton Wanderers in the English Premier League. The Blues are winless in their last three league games and are only one point above Arsenal in the table. This draw ended the Wolves’ three-match losing streak.

How many recoveries were made by Chelsea inside the opposition’s half? How many shots were attempted by Wolves? 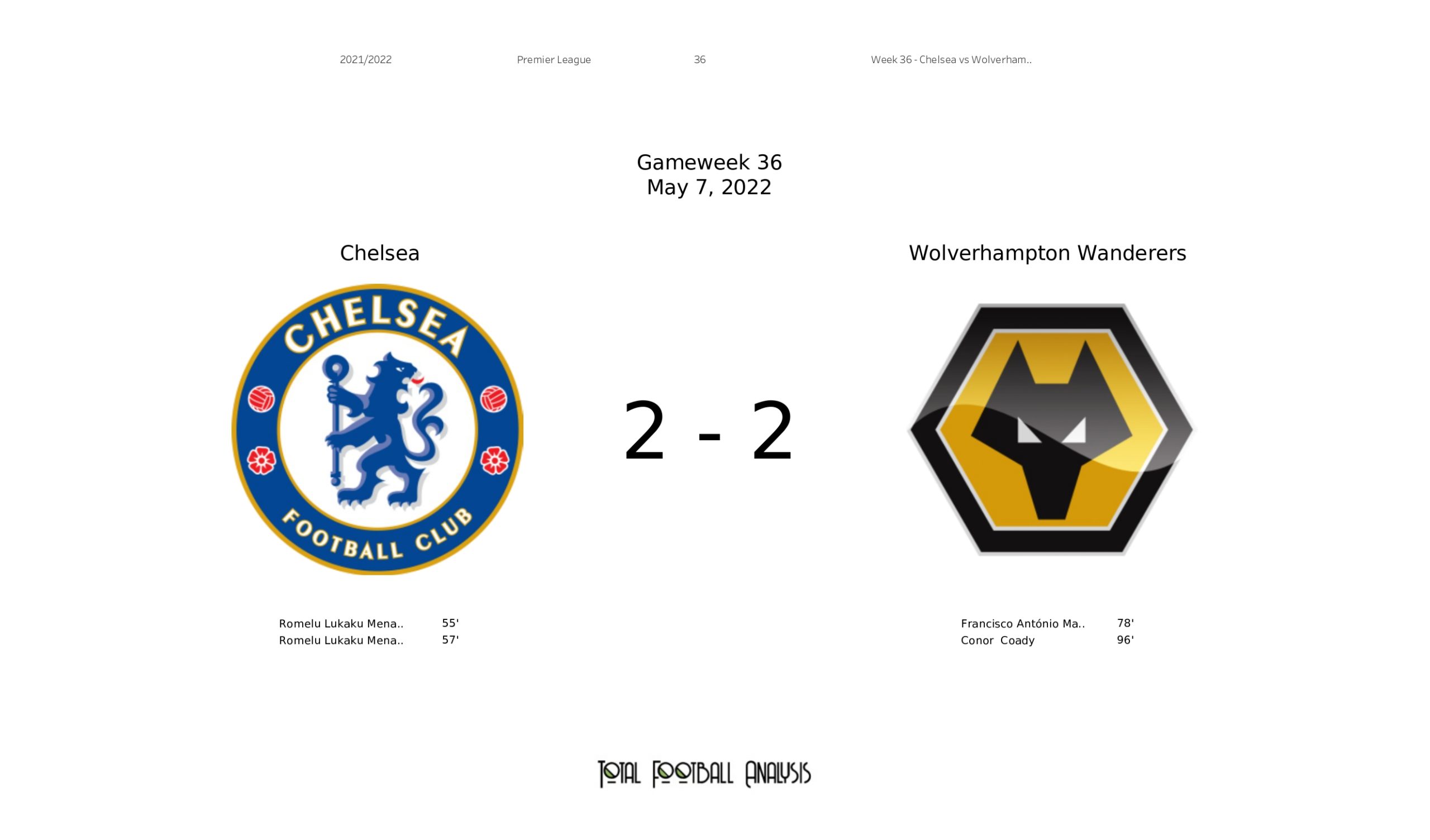 The post EPL Stats Gallery: Smart passes, recoveries inside opposition’s half, shot map and more from Chelsea vs Wolves appeared first on Football analysis, news, betting and opinion from Chelsea.