Everton suffered a big blow in their race for survival after going down 2-3 against Brentford in the English Premier League. The hosts were reduced to ten men just inside the first 20 minutes and finished the match with nine players on the pitch.

Which Everton player made the most recoveries inside the opposition’s half? How many crosses were attempted by Brentford? 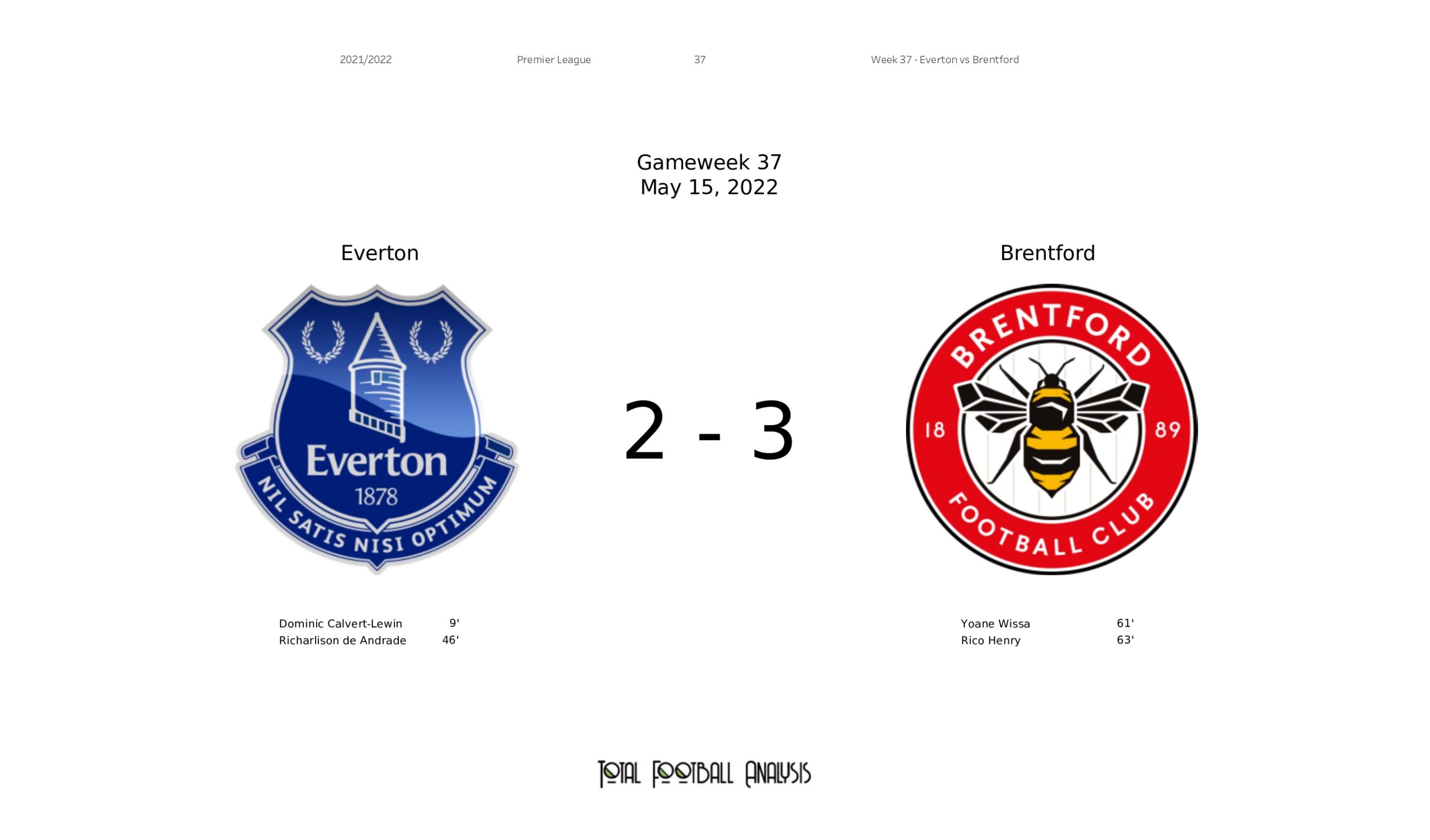 The post EPL Stats Gallery: Average position, crosses, recoveries inside opposition’s half and more from Everton vs Brentford appeared first on Football analysis, news, betting and opinion from Everton.